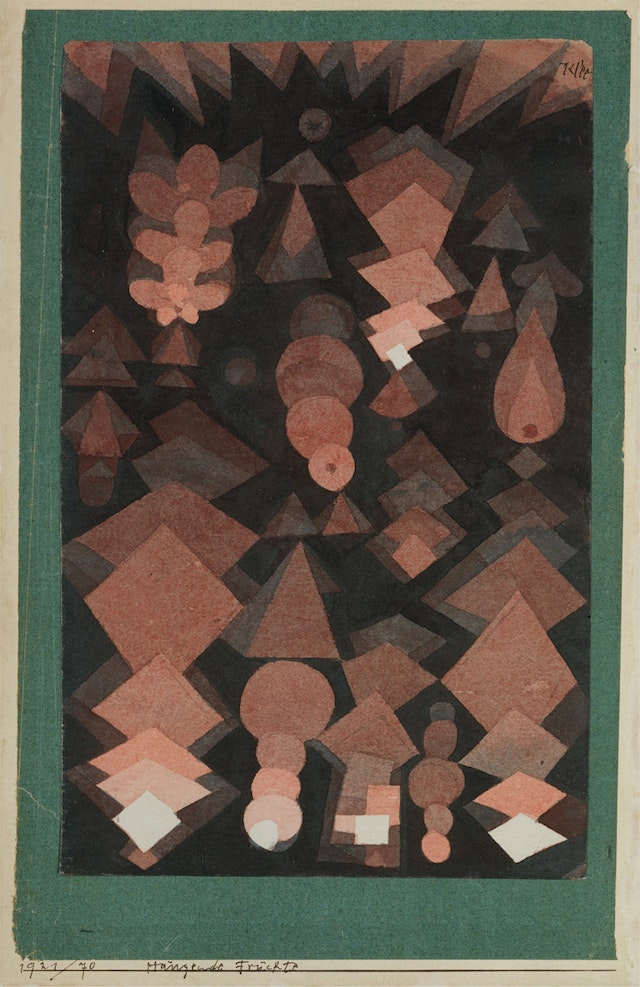 Paul Klee (1879 - 1940) was a Swiss-German artist and one of the most important figures in 20th-century art. Influenced by a number of movements, including Expressionism, Cubism, and Surrealism, Klee developed his own highly individualistic style, creating a rich and varied body "often witty and childlike in its tone" infused with mysticism, musicality, and theories he developed on form and colour. In addition to his groundbreaking visual output, Klee is also renowned for his writings about art, which include his many lectures given at the Bauhaus school of art, design and architecture where he taught. (Image source: The Metropolitan Museum)