In the village of Dornach in Austria, during the winter of 1893-4, the Swedish playwright August Strindberg laid out a series of photographic plates on the ground. Removing the "middle-man" of a camera (and even lens), using the light-sensitive plates directly, he was attempting to capture images of the night sky above. He named the technique "celestography", literally to record or write (-graph) the stars or sky (celesto-). At first glance, the images appear to have been successful: galaxies take shape, speckled with clouds and other astronomical and meteorological phenomena. As the plates developed, one can imagine Strindberg gazing upon them in wonder, wondering if he had truly managed to reveal something previously invisible to the naked eye or even the most up-to-date telescope: a form of celestial light hitherto unrecorded. It seems Strindberg believed this to be true, or at least very much wanted to believe. Right after the experiments were finished, according to Douglas Feuk writing in Cabinet, he sent a number to the famous astronomer (and writer) Camille Flammarion in Paris. Flammarion, however, rejected them and Strindberg never received a reply. The astronomer perhaps knew what they were: not "celestographs" at all, but "chemigrams"; images that resulted from chemicals mixing with photosensitive emulsions and other particles, such as drops of dirt and dust. At this point, the cosmos falls to the dirt of the earth, the sacred is profaned, the minutiae of the universe become confused with the largest of forms and vice versa. Interestingly, for Strindberg, the earthly cause of these cosmos-like images may not have necessarily indicated a failure as such, but rather affirmation of his mystic philosophy that “everything is created in analogies, the inferior with the superior”. As David Campany writes:

For Strindberg they were perhaps all these things at once, indivisibly: the infinite heavens and the earth, base material and the lofty representation, fact and wish. Worldly matter and the stars could resemble each other and be thought as part of the same whole. This certainly went well with Strindberg’s interest in the latest scientific accounts of the universe, which suggested a common origin of all the planets and stars.

This mystical interplay, and the role played by chance, also fed into his ideas on painting. Strindberg's approach to painting was based in a response to the materiality of the paint, letting forms emerge from his interaction with it. This is what he called “chance in artistic creation”, as expressed in his so-titled 1894 essay. This description of modernist painting seems it could equally be applied to the celestographs:

At first you see nothing but a chaos of colors; then it begins to look like something, it resembles — no, it does not look like anything. All of a sudden, a point detaches itself; like the nucleus of a cell, it grows, the colors are clustered around it, heaped; rays develop, shooting forth branches and twigs like ice crystals on the window panes… and the picture reveals itself to the viewer, who has assisted at the birth of the painting.

Even after Stringberg’s death, the celestograph plates continued to develop. As Feuk so elegantly puts it: “Thumbprints have left traces, and grease or ink stains on the back have in time wandered through the paper”. In his opinion, “this has not ruined, but rather perfected these images of night — sometimes with light veils of bluish precipitates, sometimes with rusty brown oxidized spots that could possibly be interstellar dust clouds or just ordinary earthly skies lit up from below”. Whereas a photograph freezes a moment in time, a fleeting configuration of light, these images live on, they perfect further an image of nature, if one not entirely intended by Strindberg. Nature here appears more mysterious, even more modern, than art itself. 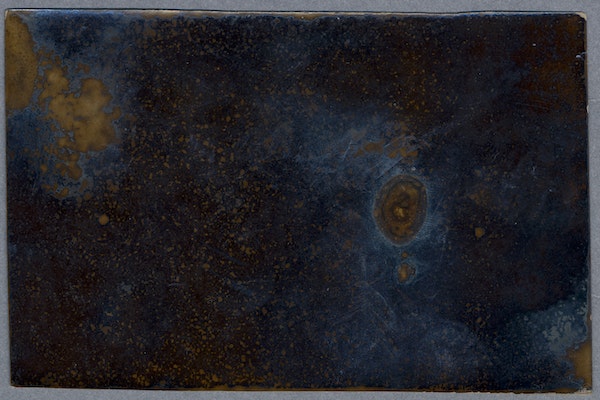 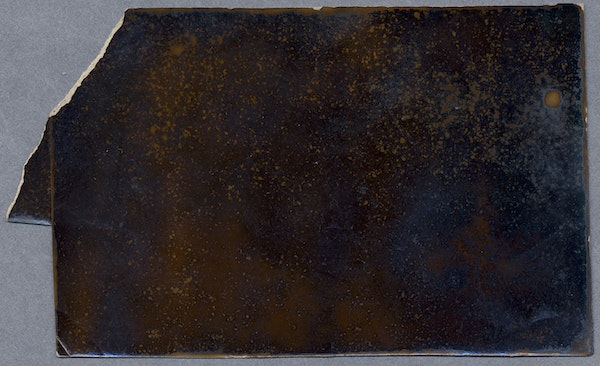 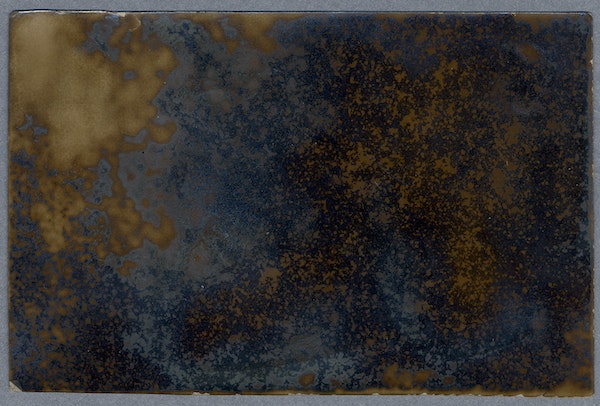 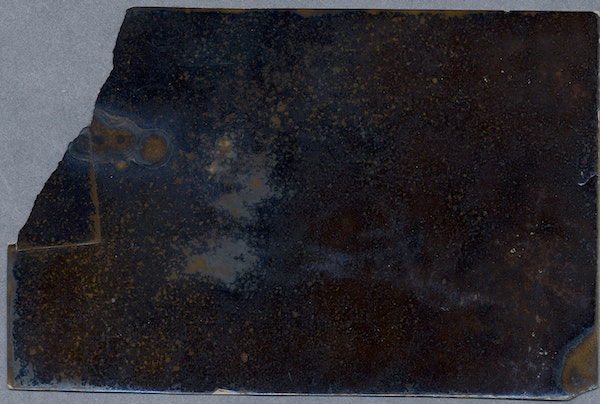 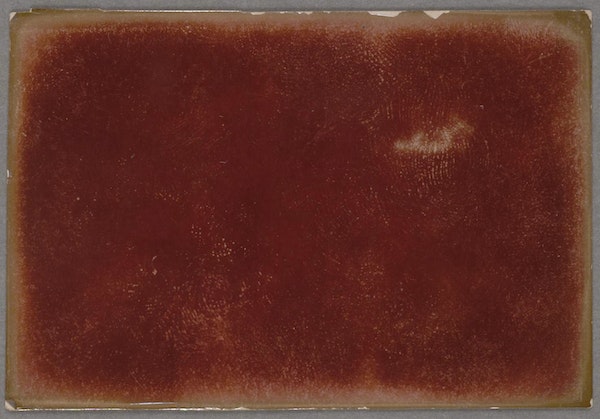 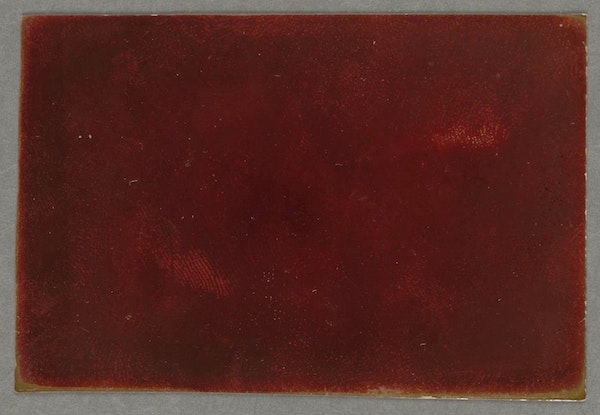 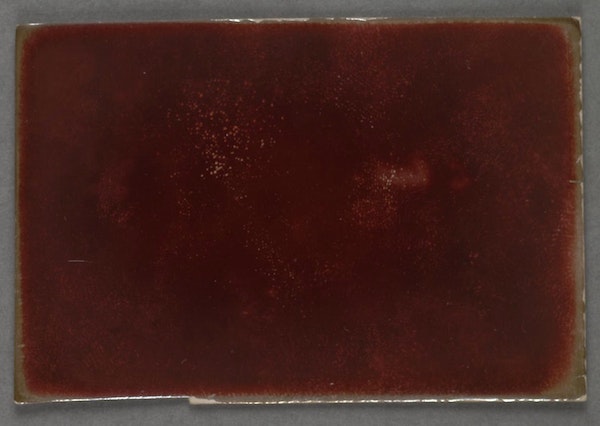 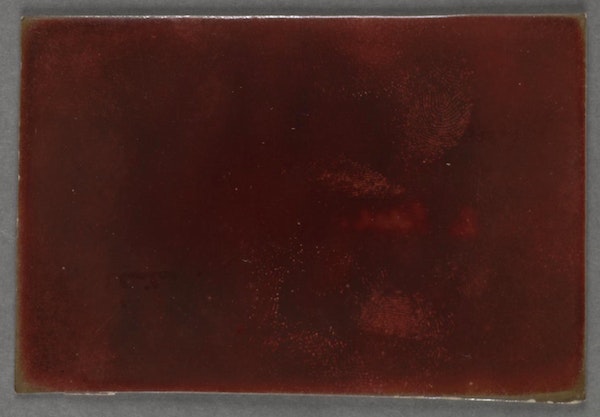 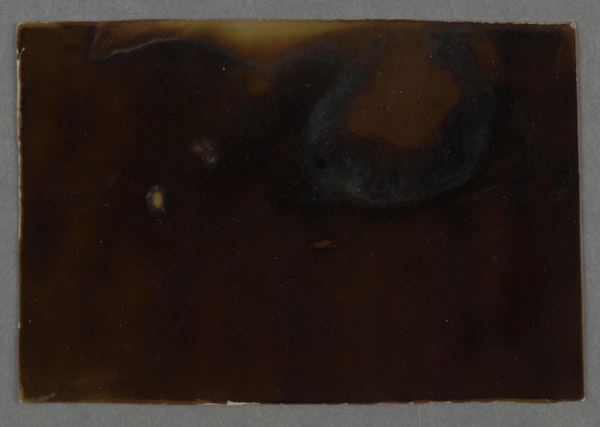 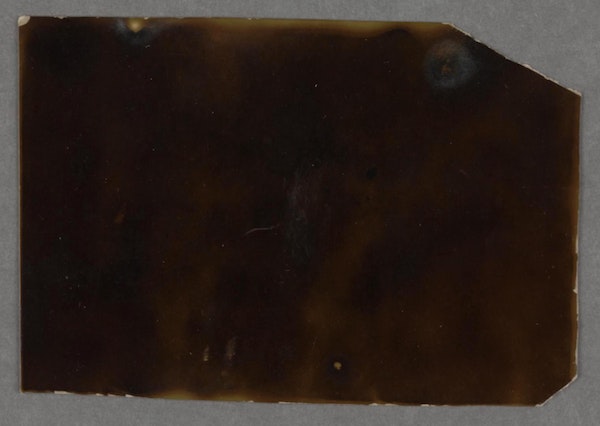