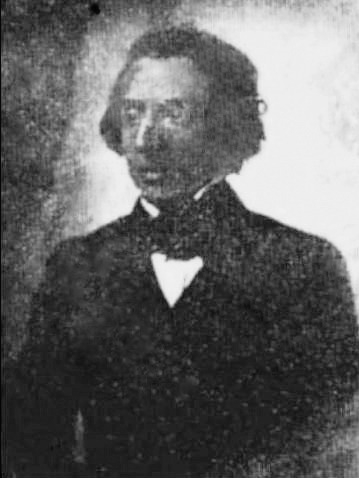 Chopin's "Funeral March" is the third movement of his Piano Sonata No. 2. It was used at the state funerals of John F. Kennedy and those of Soviet leaders, including Leonid Brezhnev. It was played at the graveside during Chopin's own burial at Père Lachaise cemetery in Paris in 1849 with Napoléon Henri Reber's instrumentation.