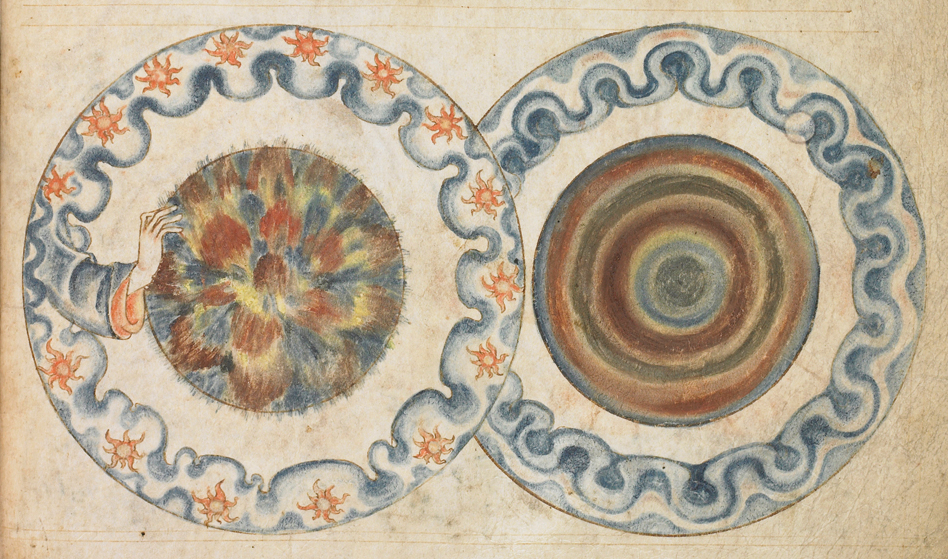 In 1816, William Roscoe — a Liverpudlian banker with an eye for art — wrote to Thomas William Coke, 1st Earl of Leicester, in awe. The men had history. Forty years before, Coke inherited the library at Holkham Hall, which had been assembled, a century earlier, by his grand uncle Thomas Coke (1697–1759), whose family sent him abroad at fifteen to break a nasty cockfighting habit. It worked. By the time this elder Coke was twenty-one, he had plundered Padua, Lyons, Berlin, and most places in-between, buying “enough manuscripts and early printed books to form one of the finest private libraries in England”. After inheriting the library in 1776, Thomas Coke found it in a sorry state, with priceless books mildewed and pockmarked by worms. He sent nearly 750 volumes to Liverpool, where Roscoe had them cleaned and rebound. Now, in 1816, Roscoe was helping Coke grow his collection further by sourcing rarities from abroad. On offer was “a very curious MS. just brought here from the Continent. . . which I think one of the greatest curiosities I ever saw”.

Thought to have been made in London, ca. 1330, this “curiosity” is now known as the Holkham Bible Picture Book, for it selectively illustrates the Old and New Testaments, taking us from Genesis to Revelation in a series of 231 beautifully executed miniatures. Among the many gleaming images we see: Adam and Eve on the outskirts of paradise, while a cherubim guards Eden’s gates with a carbuncle-colored sword; the flood, where Noah sends out dove and raven above a choppy sea — rendered in rolling streaks of blue and white — while the pale bodies of a man, woman, and horse sink into endless sleep; and the last supper, in which Christ and his apostles’ robes seem to coruscate on the page. The Holkham Bible’s miniatures knowingly employ luminance, an effect with both aesthetic and theological significance, through the technique known as “tinted drawing”. Making practical use of the translucent quality of vellum, these images were produced by applying paint in thin layers, preserving the material’s opacity and, in the right light, making it glow like a cathedral’s stained glass.

We know very little about the original purpose of this book, beyond that the events are given a contemporary, medieval setting: the English agricultural “Plough Monday” is believed to be referenced in a depiction of Cain; coif caps abound; and Roman guards wield weapons and don armor distinctly Middle Aged. The Bible may have been commissioned by a Dominican friar, for the manuscript begins, unusually, with a friar commanding his artist to “do it well and thoroughly, for it will be shown to important people”. While it is referred to as a Bible, the relationship between text and image throughout is atypical, as the words often serve to caption the events depicted, rather than reproduce sacred text. Throughout this trilingual manuscript, written mostly in Anglo-Norman, English plays a minor but important role. The language only appears when connected to shepherds. In a humorous and cryptic miniature (f. 13), the annunciation gets lost in translation: “Gloria in excelsis”, intones the angel, but the shepherds do not speak Latin. “Glum glo. . .”, attempts one man, in a sloppy and guttural imitation, before admitting that he’s babbling nonsense (“ceo ne est rien”).

A second scene on the same page shows the shepherds reaching the manger, where they look upon Mary, Joseph, and the child Christ. Suddenly, their speech transcends the limitations of language: these pastoral figures now sing perfect Latin, from scrolls that unroll off their tongues. “That shepherds at first cannot sing Latin is expected”, writes Richard K. Emmerson, “that they later can, is miraculous”. More miraculous still, Middle English codeswitches with Anglo-Norman in a style that recalls macaronic song. “Songen alle wid one steuene / Also the angel song that cam fro heuene: [Middle English] / ‘Te deum et Gloria.’ [Latin] / La contenance veyez cha [Anglo-Norman]”. As Christopher Baswell explains, this “musical, angelic Latin might well be the language of revelation” — what this bible’s wealthy, Anglo-Norman reading audience would expect — yet “the unique and explosive appearance” of Middle English works to authenticate the scene in a vernacular language that was gradually gaining literary and clerical prestige. “They all sang in one voice” (Songen alle wid one steuene) describes the choric song, but it also seems to point forward, toward the future of writing in England.

f. 3v The Tree of Knowledge

f. 4 The Transgression and Expulsion

f. 4v After the fall

f. 5v The murder of Abel

f. 8 The dove and the raven

f. 9 The drunkenness of Noah

f. 13 The Visitation of the shepherds

f. 14 The Flight into Egypt; Joseph and Mary are robbed

f. 19 John preaching; the Baptism of Christ; the Temptation

f. 34 The Harrowing of Hell

f. 37 The resurrected Christ at the lake