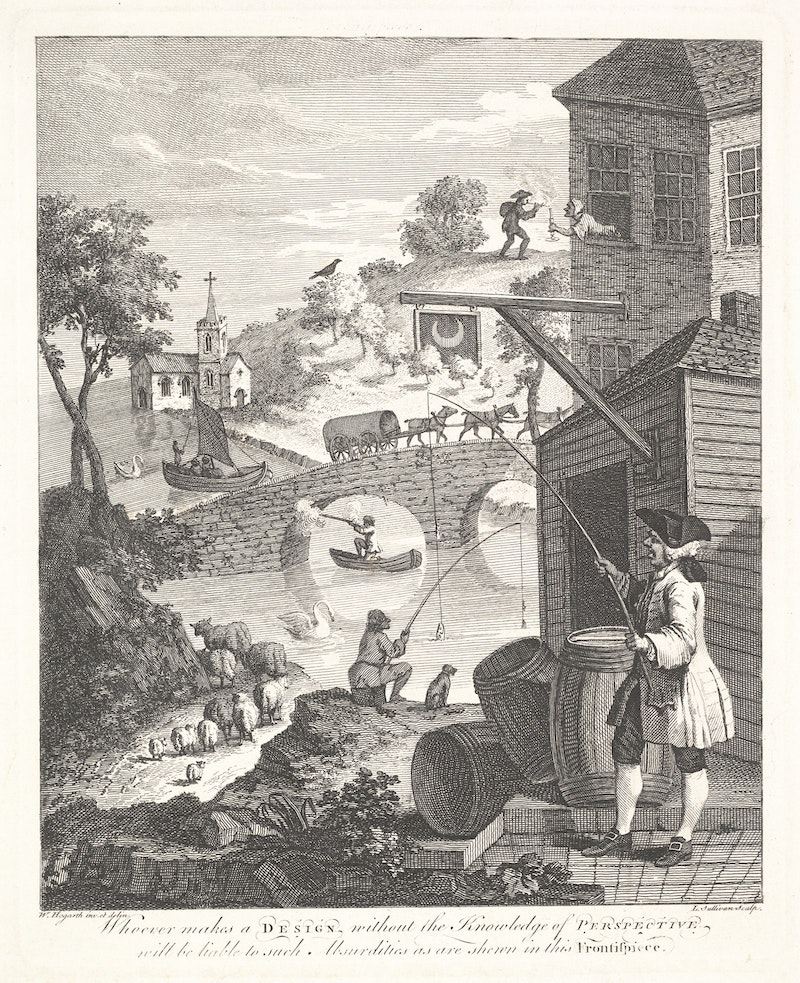 William Hogarth’s Satire on False Perspective, engraved by Luke Sullivan, offers an Escher-like array of impossible lines and vanishing points: a man lights his pipe from a distant candle; a flock of sheep grow bigger as they recede round a corner; a foreground flag disappears behind a distant tree, and many more.

These multiple visual tricks are all jokes to convince the viewer of the necessity of reading and understanding Hogarth's friend Joshua Kirby's book, Dr. Brook Taylor's Method of Perspective Made Easy, Both in Theory and Practice for which Hogarth's image acted as frontispiece.

Kirby, an artist, was, as the title of his own work admits, strongly influenced by the earlier work of the mathematician Brook Taylor. Method of Perspective was instantly popular, with reprints and new editions, and Kirby followed it up with Perspectives in Architecture in 1761. Hogarth too was interested in the mathematical and optical aspects of art. Already famous as a writer, portrait painter, and satirical engraver, in 1753 he published his Analysis of Beauty, in which he plugs Kirby's forthcoming book by explaining that

The knowledge of perspective is no small help to the seeing objects truly, for which purpose Dr. Brook Taylor's Linear perspective made easy to those who are unacquainted with geometry, proposed to be publish'd soon by Mr. Kirby of Ipswich, may be of most service.

Perspective in art was, of course, not new; Ancient Egyptian, Ancient Greek, and Chinese artist had all, to varying extents, used techniques to indicate that one element of an image should be thought of as distanced in space. But a formal exposition of a theory took time to emerge. Euclid discussed matters in his Optics, ca. 300 BC, and the scholar Alhazen advanced his ideas in the eleventh-century Opticae Thesaurus. By the Italian Renaissance, artists like Filippo Brunelleschi, Paulo Ucello, and Piero della Francesca were, in addition to producing masterful artworks with an understanding of perspective at their core, writing treatises on the central concepts: that objects appear smaller at a distance, and that parallel lines appear to meet at a vanishing point on a horizon.

While the content of Kirby's book takes a straightforward approach, explaining, with illustrations, just how perspective works, the frontispiece introduces Hogarth's characteristic mocking outlook towards the errors of the world. As he captions it, "Whoever makes a Design without the Knowledge of Perspective / will be liable to such Absurdities as are shewn in this Frontispiece".

Below, courtesy of Wikipedia, is a list of all the errors highlighted in Hogarth's print: 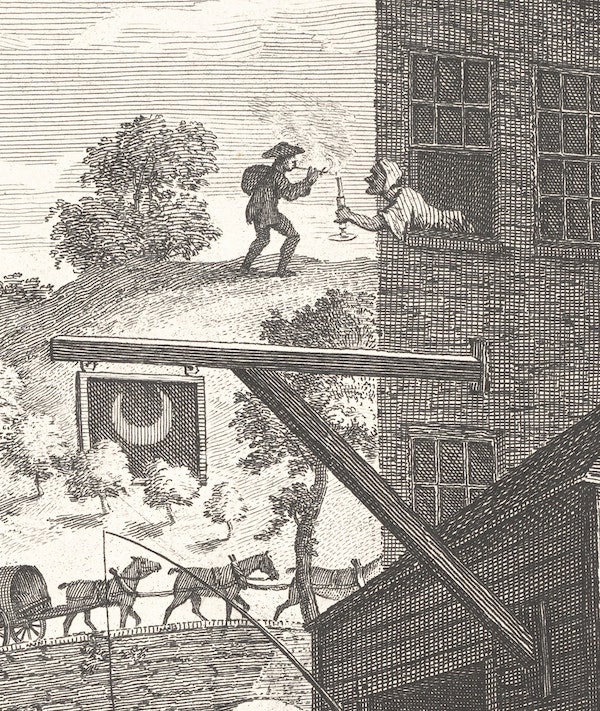 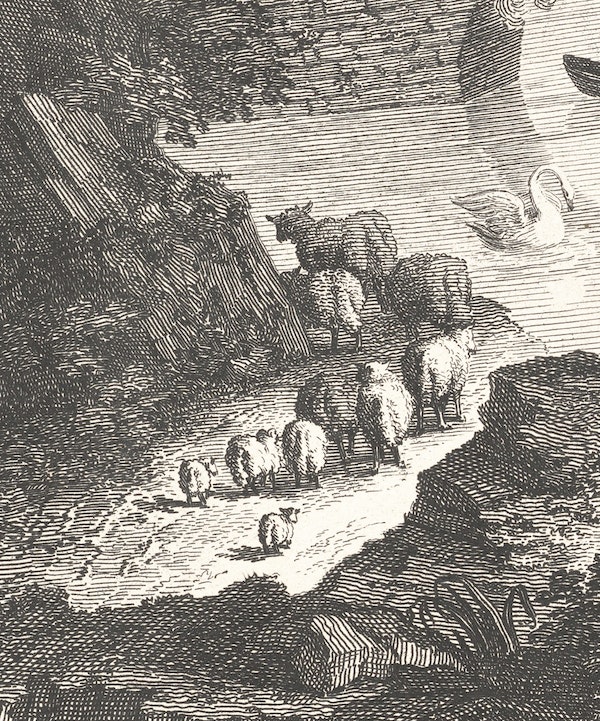 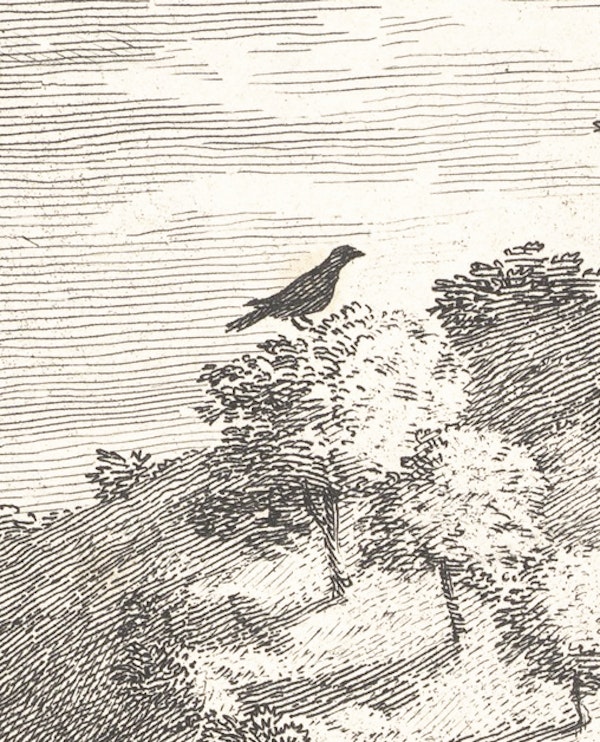 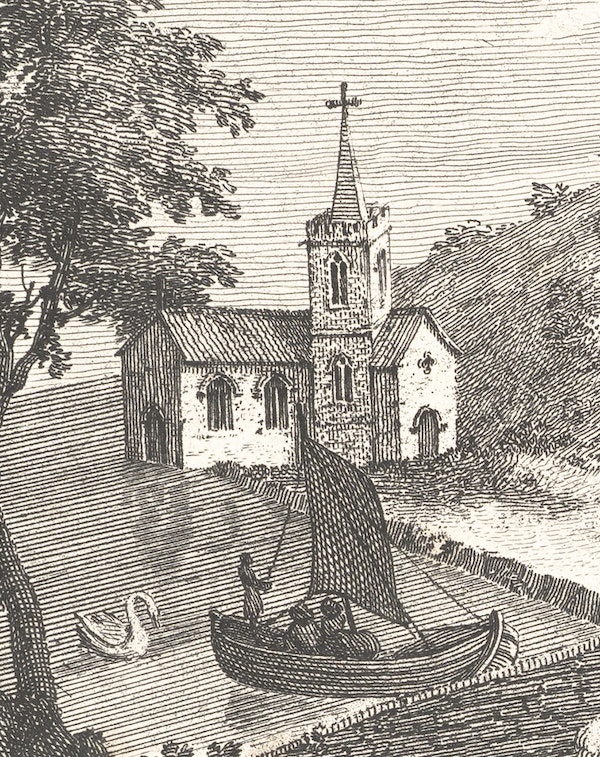 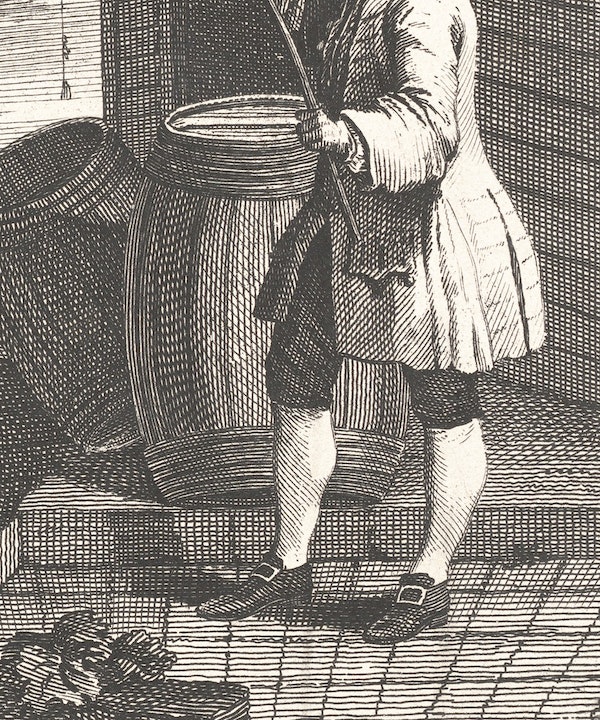 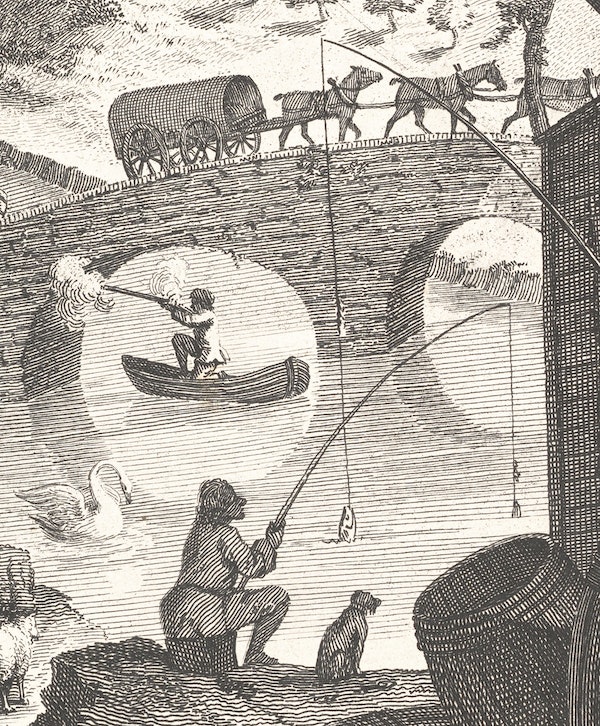