Dog Stories from The Spectator

Dogs who shop, bury frogs, and take 800-mile solo round trips by rail - writer and broadcaster Frank Key gives a brief tour of the strange and delightful Dog Stories from The Spectator. 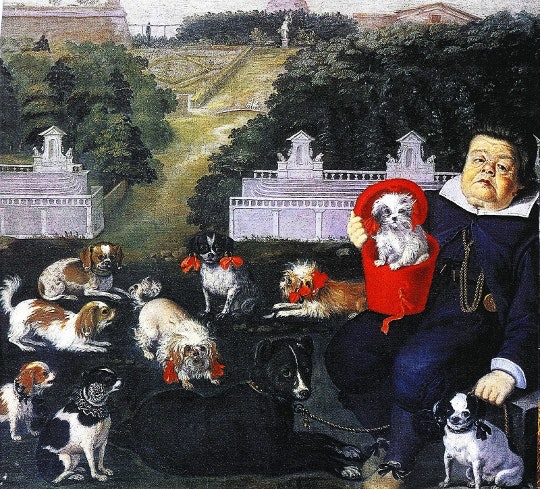 Here is a puzzle:

[Feb. 2, 1895.] I venture to send you the following story I have lately heard from an eye-witness, and to ask whether you or any of your readers can throw any light upon the dog’s probable object. The dog in question was a Scotch terrier. He was one day observed to appear from a corner of the garden carrying in his mouth, very gently and tenderly, a live frog. He proceeded to lay the frog down upon a flower-bed, and at once began to dig a hole in the earth, keeping one eye upon the frog to see that it did not escape. If it went more than a few feet from him, he fetched it back, and then continued his work. Having dug the hole a certain depth, he then laid the frog, still alive, at the bottom of it, and promptly scratched the loose earth back into the hole, and friend froggy was buried alive! The dog then went off to the corner of the garden, and returned with another frog, which he treated in the same way. This occurred on more than one occasion; in fact, as often as he could find frogs he occupied himself in burying them alive. Now dogs generally have some reason for what they do. What can have been a dog’s reason for burying frogs alive? It does not appear that he ever dug them up again to provide himself with a meal. If, sir, you or any of your readers can throw any light on this curious, and for the frogs most uncomfortable, behaviour of my friend’s Scotch terrier, I should be very much obliged. – R. Acland-Troyte.

It appears in a curious volume entitled Dog Stories From The Spectator : Being Anecdotes Of The Intelligence, Reasoning Power, Affection And Sympathy Of Dogs, Selected From The Correspondence Columns Of The Spectator by J St Loe Strachey (1895). Strachey's purpose, as given in his introduction, is to provide “no little entertainment for all who love dogs”, and in this he surely succeeds. Indeed, one may have no liking for dogs whatsoever, yet find many of these stories oddly compelling. 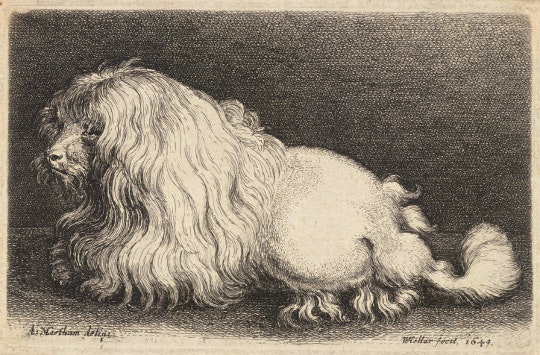 There are tales of syllogistic dogs, sermonising dogs, hospital dogs, parcel-carrying dogs, and purchasing dogs – that is, dogs which “understand the first principles of the science of exchange”. We learn of dogs with a sense of humour, dogs' talent for friendship with hens, rabbits, and pigeons, dogs that foretell death, and dogs that recognise themselves in the mirror. By the time we get to the end of the book we may agree with Strachey that “a single story of a clever dog may amuse, but... if we have half a dozen illustrating the same form of intelligence, the value of the evidence is enormously increased”.

An added pleasure of the book is, of course, its age. This was a time when the correspondence columns of a general interest magazine were filled with letters written in formal, elegant, crafted prose. The sense of a lost world of good manners and civility could not be better expressed than in Strachey's apology, worth quoting in full:

Before I conclude this Introduction, I should like to address a word of apology to the correspondents of the Spectator whose letters form the present volume. Though the copyright of the letters belongs to the editors and proprietors of the Spectator I should have liked to ask the leave of the various writers before republishing their letters. Physical difficulties have, however rendered this impossible. In the case of nearly half the letters the names and addresses have not been preserved. In many instances, again, only the names remain. Lastly, a large number of the letters are ten or twelve, or even twenty years old, and the writers may therefore be dead or out of England. Under these circumstances I have not made any effort to enter into communication with the writers before including their letters in this book. That their permission would have been given, had it been asked, I do not doubt. The original communication of the letters to the Spectator is proof that the writers wished a public use to be made of the anecdotes they relate. As long, then, as the letters are not altered or edited, but produced verbatim, I may, I think, feel assured that I am doing nothing which is even remotely discourteous to the writers. 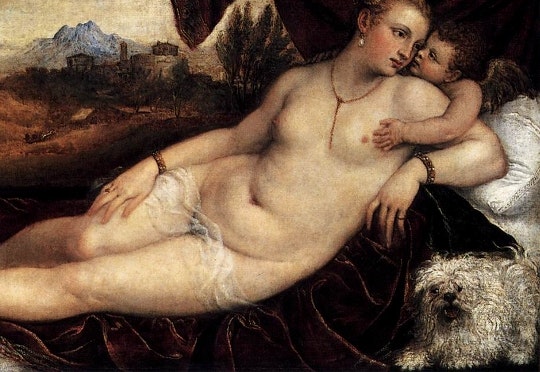 As for that Scotch terrier fond of burying frogs, Frances Power Cobbe suggested an explanation a week later:

[Feb. 9, 1895.] I think I can explain the puzzle of the Scotch terrier and his interment of the frogs, for the satisfaction of your correspondent. A friend of mine had once a retriever who was stung by a bee, and ever afterwards, when the dog found a bee near the ground, she stamped on it, and then scraped earth over it and buried it effectually -presumably to put an end to the danger of further stings. In like manner, another dog having bitten a toad, showed every sign of having found the mouthful to the last degree unpleasant. Probably Mr. Acland-Troyte’s dog had, in the same way, bitten a toad, and conceived henceforth that he rendered public service by putting every toad-like creature he saw carefully and gingerly “out of harm’s way,” underground.

Frank Key is a writer and broadcaster best known for his self-published short-story collections and his long-running radio series Hooting Yard on the Air, which has been broadcast weekly on Resonance FM since April 2004.