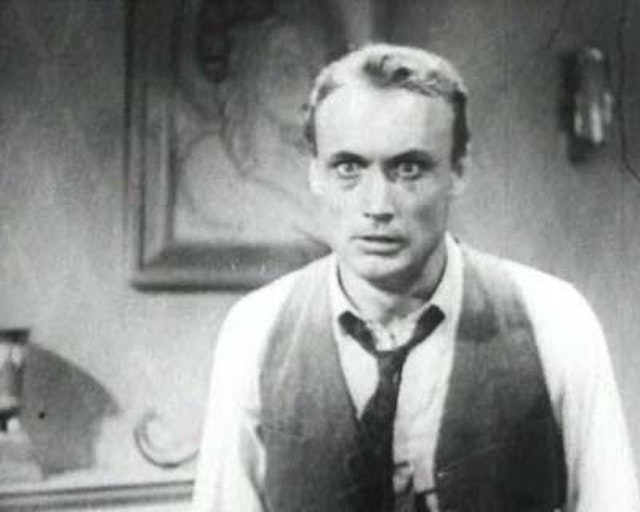 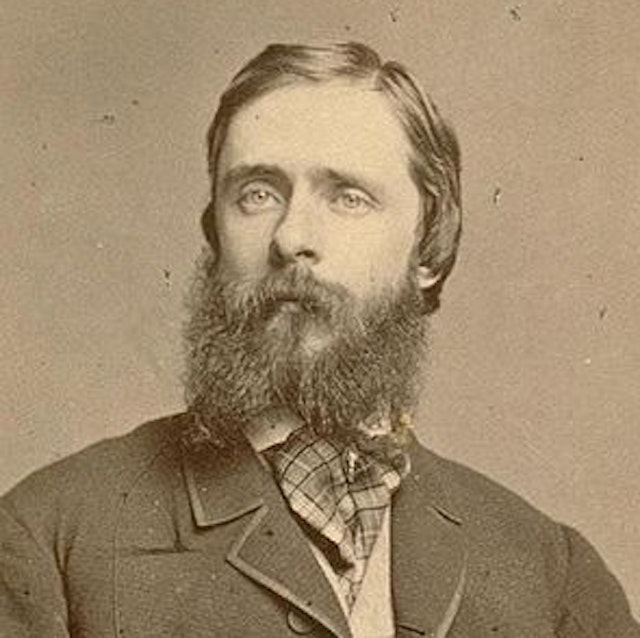 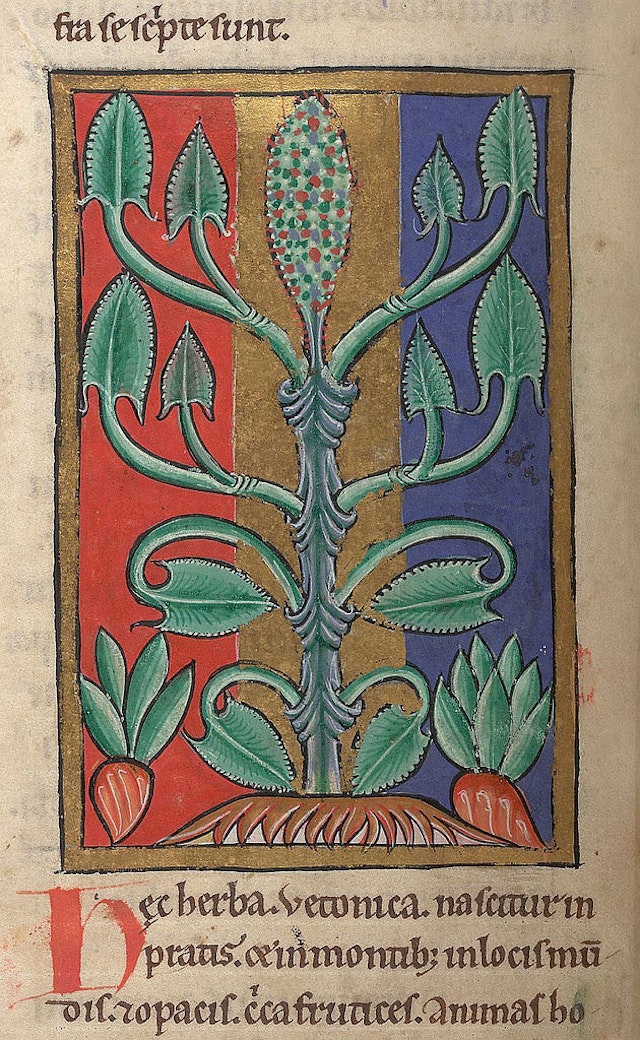 Miniatures from a 12th-century Medical and Herbal Collection 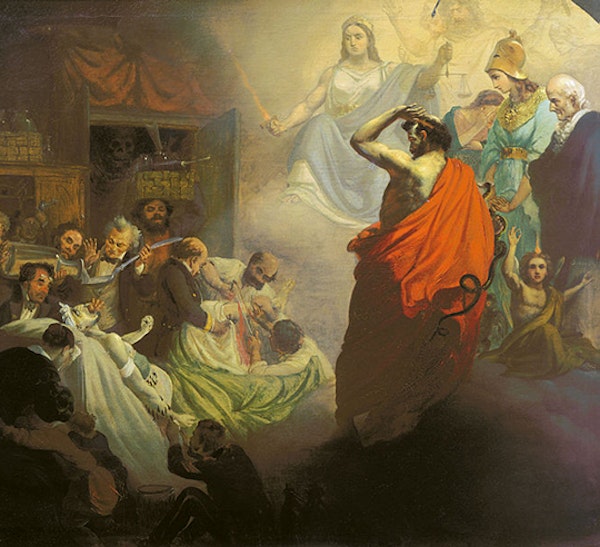 What would induce physicians to ingest mercury to the point of vomiting and to painstakingly note down the effects of imbibing large amounts of cannabis tincture? Alicia Puglionesi explores the history of "proving", the practice of auto-experimentation which forms the cornerstone of homeopathic medicine. more 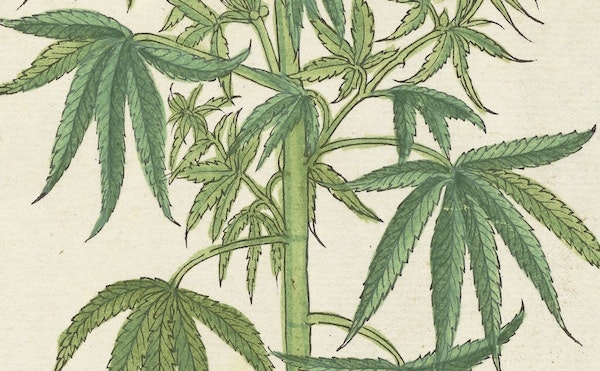 W. B. O'Shaughnessy and the Introduction of Cannabis to Modern Western Medicine

Cataleptic trances, enormous appetites, and giggling fits aside, W. B. O'Shaughnessy's investigations at a Calcutta hospital into the potential of medical marijuana — the first such trials in modern medicine — were largely positive. Sujaan Mukherjee explores the intricacies of this pioneering research and what it can tell us more generally about the production of knowledge in colonial science. more 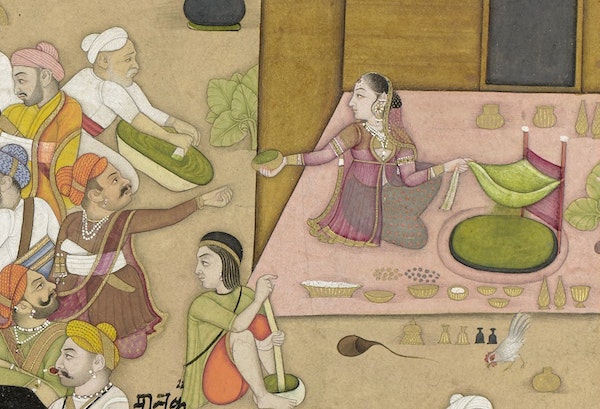 In the 17th century, English travelers, merchants, and physicians were first introduced to cannabis, particularly in the form of bhang, an intoxicating edible which had been getting Indians high for millennia. Benjamin Breen charts the course of the drug from the streets of Machilipatnam to the scientific circles of London. more