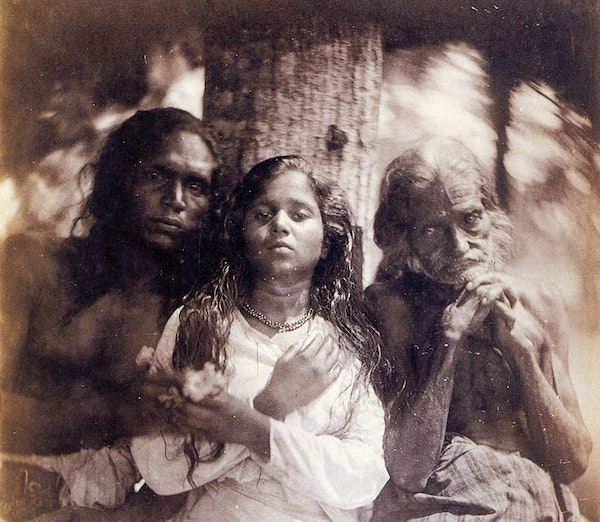 Julia Margaret Cameron in Ceylon: Idylls of Freshwater vs. Idylls of Rathoongodde

Leaving her close-knit artistic community on the Isle of Wight at the age of sixty to join her husband on the coffee plantations of Ceylon was not an easy move for the celebrated British photographer Julia Margaret Cameron. Eugenia Herbert explores the story behind the move and how the new environment was to impact Cameron's art. more 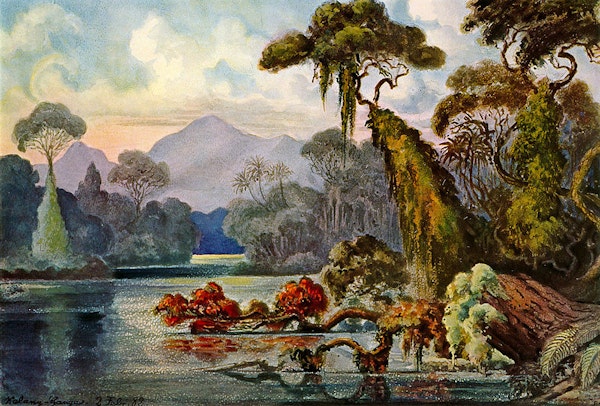 Human Forms in Nature: Ernst Haeckel's Trip to South Asia and Its Aftermath

An early promoter and populariser of Darwin's evolutionary theory, the German biologist and artist Ernst Haeckel was a hugely influential figure of the late 19th century. Bernd Brunner looks at how a trip to Sri Lanka sowed the seeds for not only Haeckel's majestic illustrations from his Art Forms in Nature, for which he is perhaps best known today, but also his disturbing ideas on race and eugenics. more