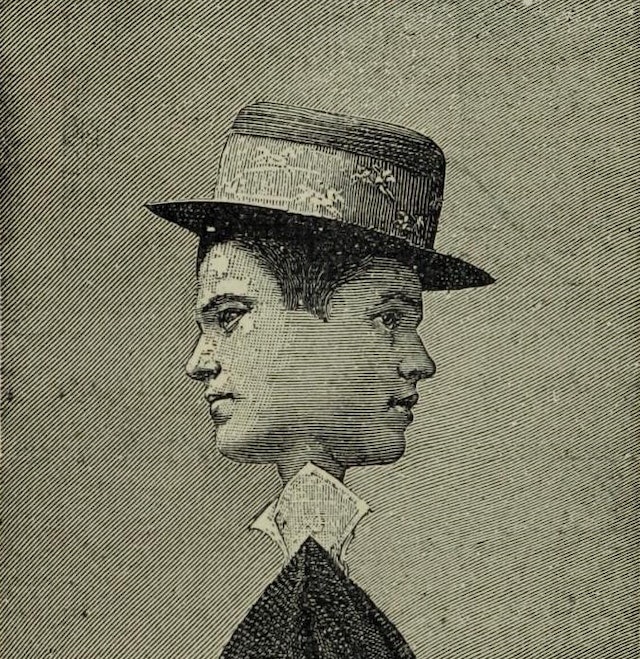 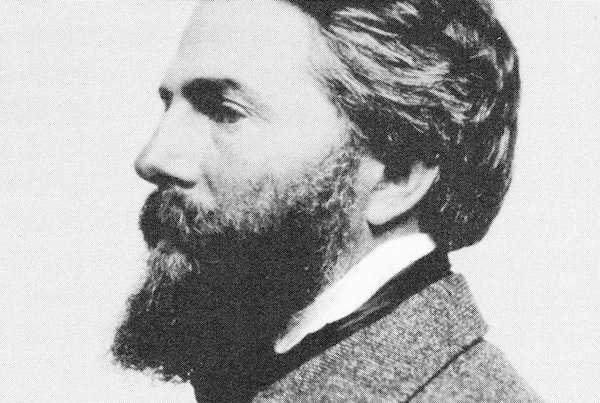 Weighing in at a colossal 18,000 lines, Herman Melville's Clarel (1876), which centres on the theological musings of a group of pilgrims touring the Holy Land, is not for the faint-hearted. Jeff Wheelwright explores the knot of spiritual dilemmas played out in the poem and its roots in Melville's trip to the Middle East two decades earlier. more