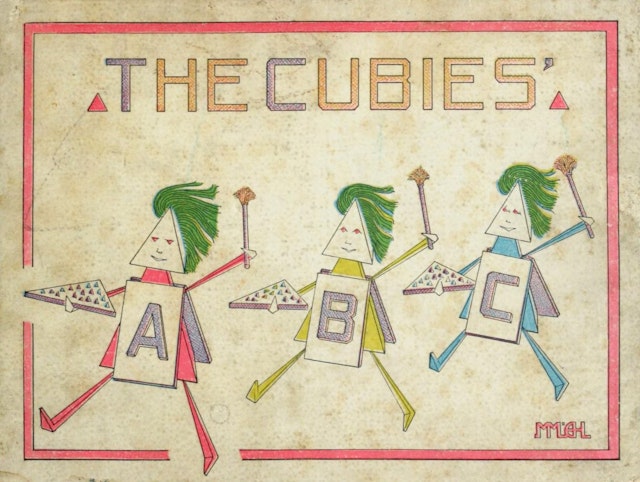 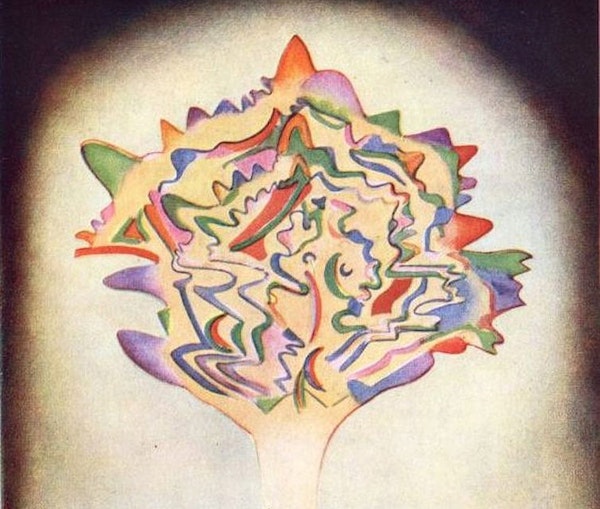 Victorian Occultism and the Art of Synesthesia

Grounded in the theory that ideas, emotions, and even events, can manifest as visible auras, Annie Besant and Charles Leadbeater’s Thought-Forms (1901) is an odd and intriguing work. Benjamin Breen explores these “synesthetic” abstractions and asks to what extent they, and the Victorian mysticism of which they were born, influenced the Modernist movement that flourished in the following decades. more