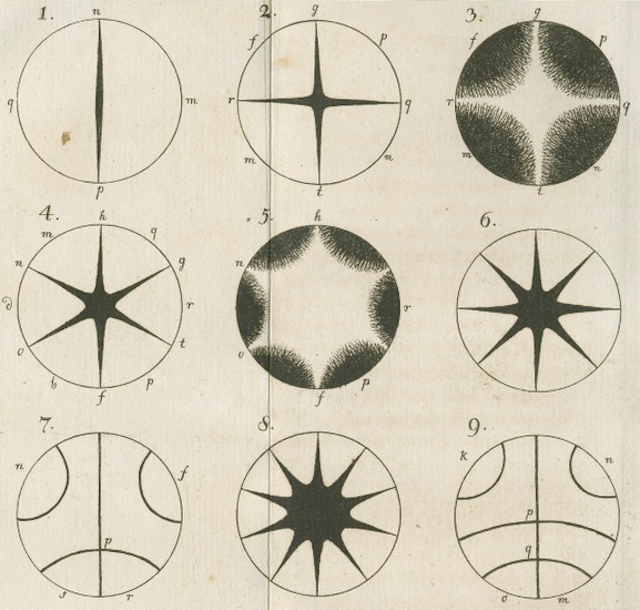 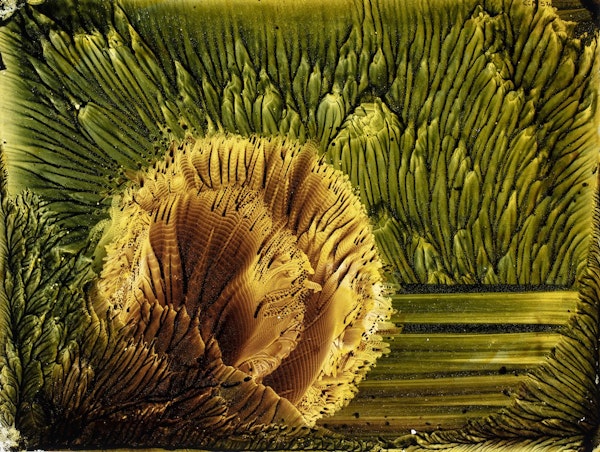 Of the various forms the nascent art of sound recording took in the late nineteenth century perhaps none was so aesthetically alluring as that invented by Margaret Watts-Hughes. Rob Mullender-Ross explores the significance of the Welsh singer’s ingenious set of images, which until recently were thought to be lost. more