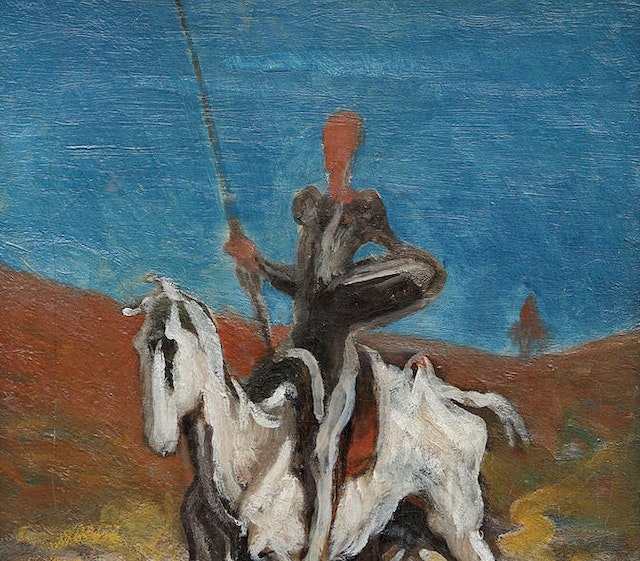 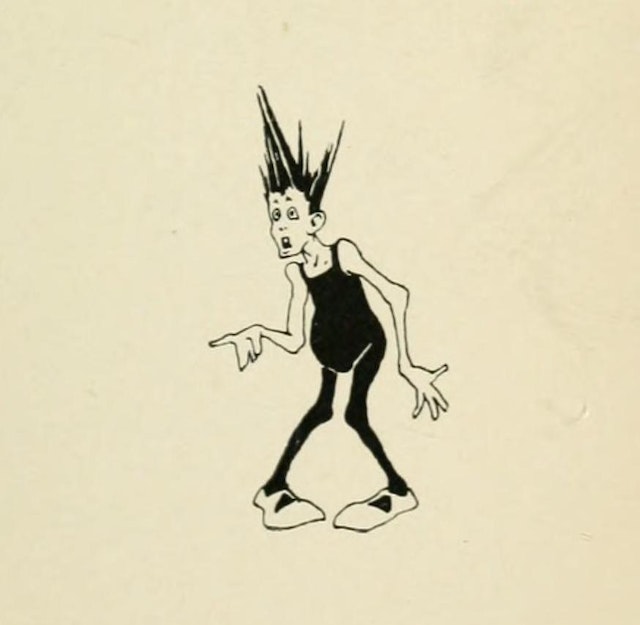 Bon-Mots of the Eighteenth and Nineteenth Century (1897) 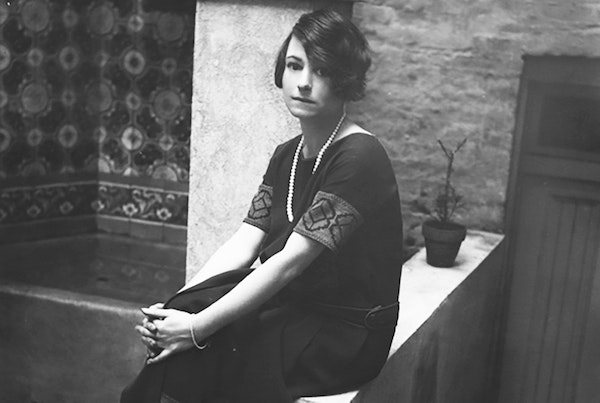 When Dorothy Parker Got Fired from Vanity Fair

Dorothy Parker’s reputation as one of the premier wits of the 20th century rests firmly on the brilliance of her writing, but the image of her as a plucky, fast-talking, independent woman of her times owes more than a little to her seat at the legendary Algonquin Round Table. Jonathan Goldman explores the beginnings of the famed New York group and how Parker's determination to speak her mind — even when it angered men in positions of power — gave her pride of place within it. more