Excerpt from Handel’s Israel in Egypt (1888) 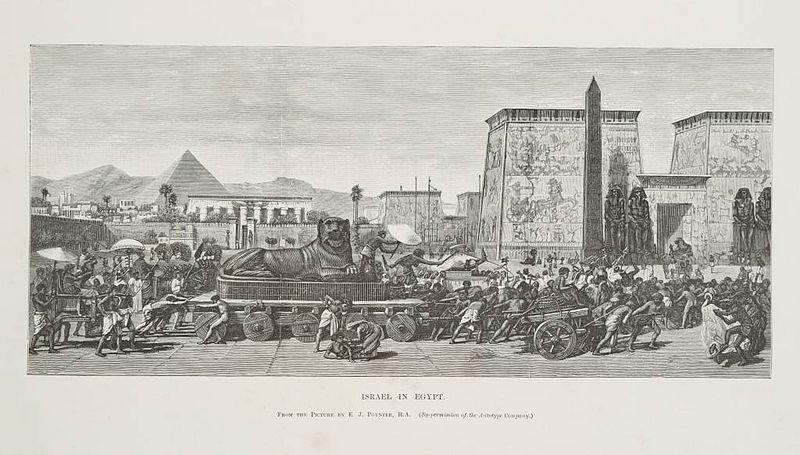 Until the discovery of an 1860 recording of “Au clair de la lune” in 2009, this haunting excerpt from Handel's oratorio recorded in 1888 was the oldest known recorded human voice in existence. A note on the cylinder reads: "A chorus of 4000 voices recorded with phonograph over 100 yards away". It was recorded by Col. George Gouraud, a foreign sales agent for Thomas Edison on June 29 at The 1888 Ninth Triennial Handel Festival at Crystal Palace, London, only a few days after the death of the German Emperor, Friedrich III. The conductor is August Manns.