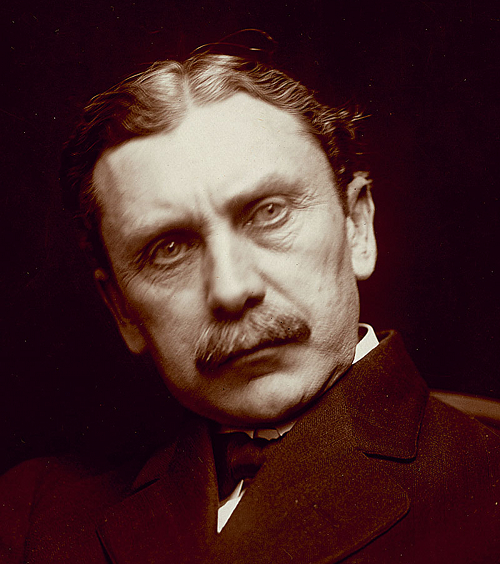 A series of recordings made by James Mooney in 1894 of different Native American Ghost Dance songs. According to the Library Of Congress notes that accompany the recordings, the performances are probably by Mooney himself and not by Native Americans. Mooney was an ethnographer and self-taught expert on American tribes through his own studies and his careful observation during long residences with different groups, specifically the Cherokee. He did major studies of Southeastern Indians, as well as those on the Great Plains. His most notable works were his ethnographic studies of the Ghost Dance after Sitting Bull's death in 1890, a widespread 19th-century religious movement among various Native American culture groups. According to the prophet Jack Wilson (Wovoka)'s teachings, proper practice of the dance would reunite the living with the spirits of the dead and bring peace, prosperity, and unity to native peoples throughout the region.