A selection from a collection of early-20th-century lantern slides held at the Fylkesarkivet of Sogn og Fjordane, a county in the west of Norway. The slides are produced by at least two British photographers – professional photographer Samuel J. Beckett and amateur photographer P. Heywood Hadfield, who was a ship's surgeon employed by the Orient Steam Navigation Company. Hadfield produced several illustrated books from his travels, including With an Ocean Liner (Orient Co’s S.S. “Ophir”) through the Fiords of Norway. A Photographic Memento of a Fortnight’s Cruising, published in several editions by the London Stereoscopic & Photographic Co. Ltd in the early 1900s. Beckett also produced a book on Norway The Fjords and Folk of Norway, first published in 1915 by Methuen & Co. Ltd. Learn more about Lantern Slides here. 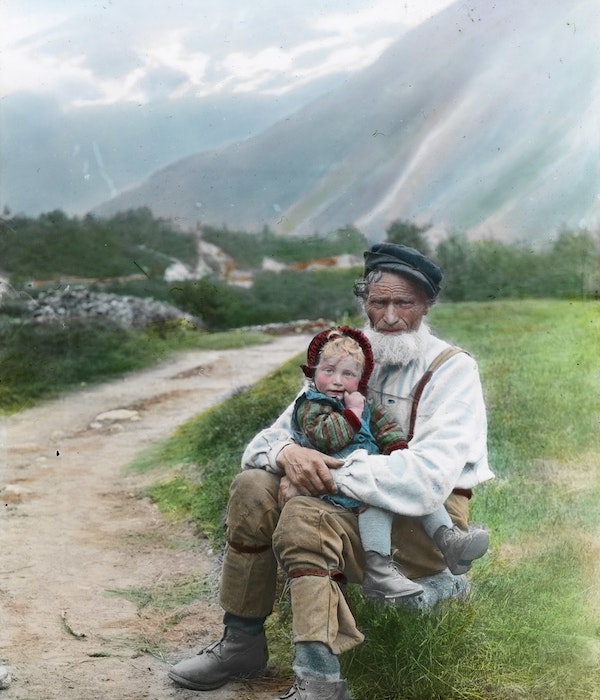 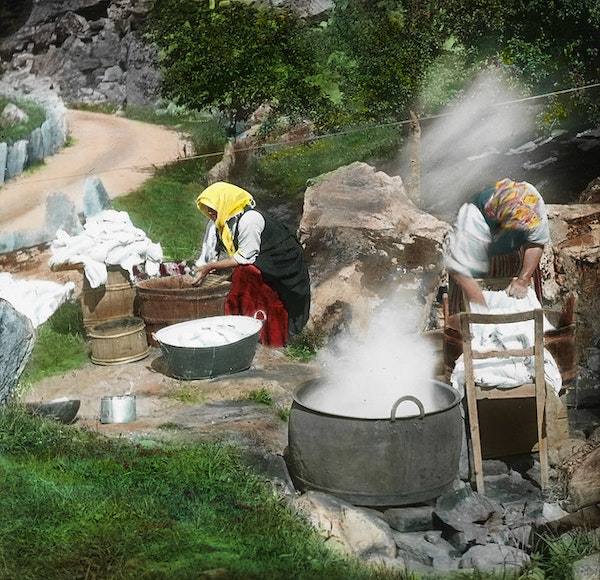 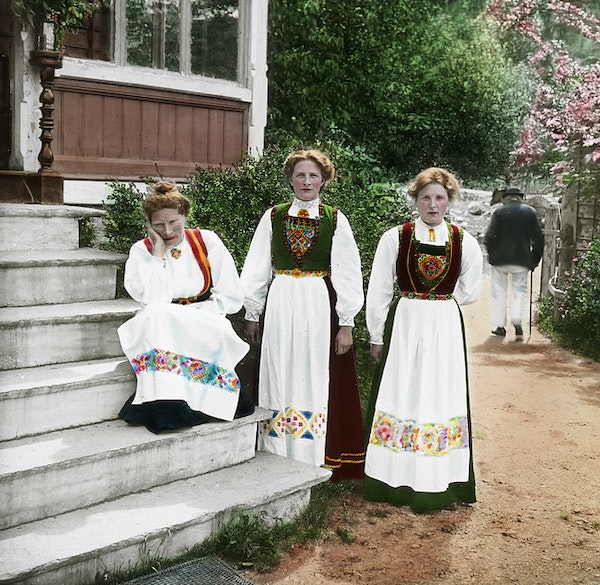 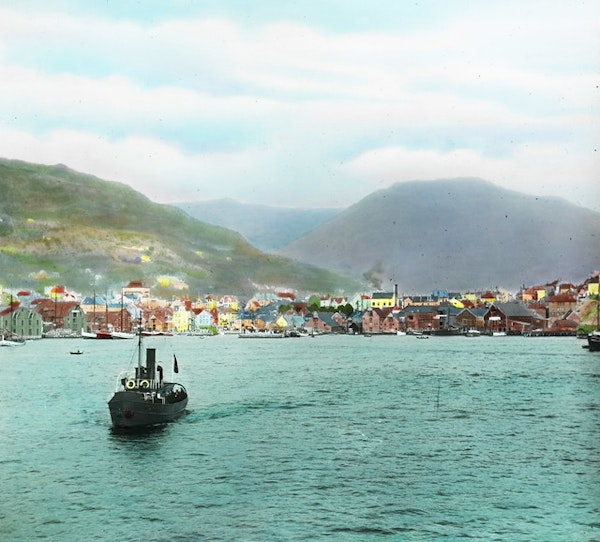 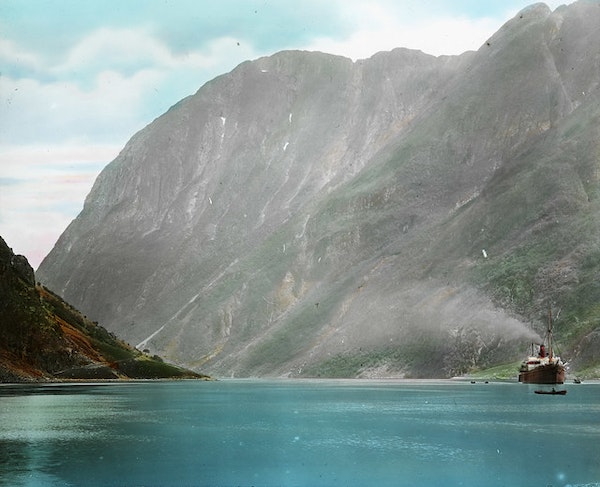 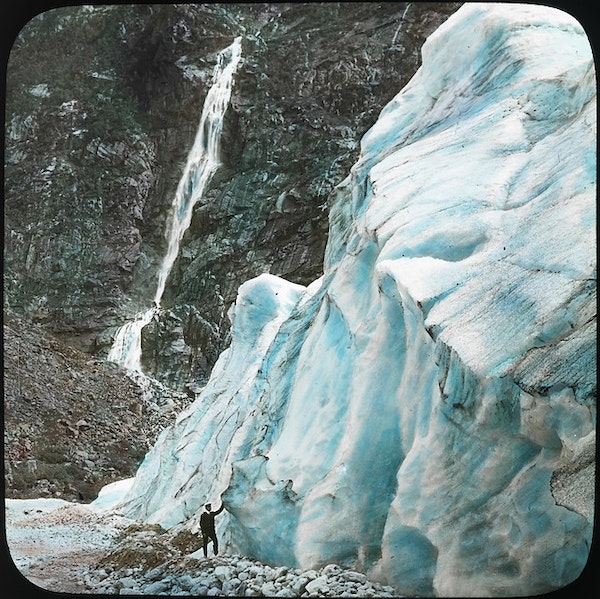 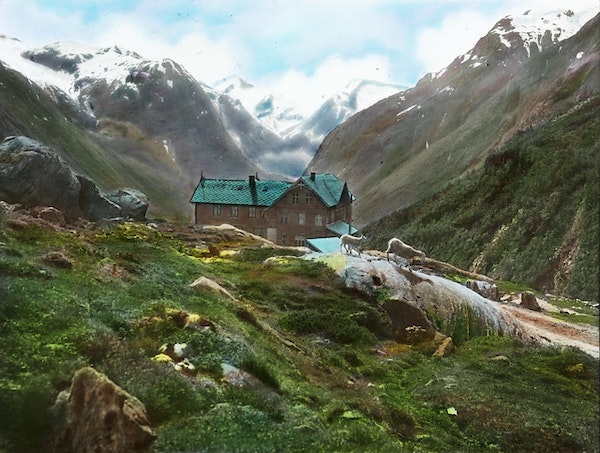 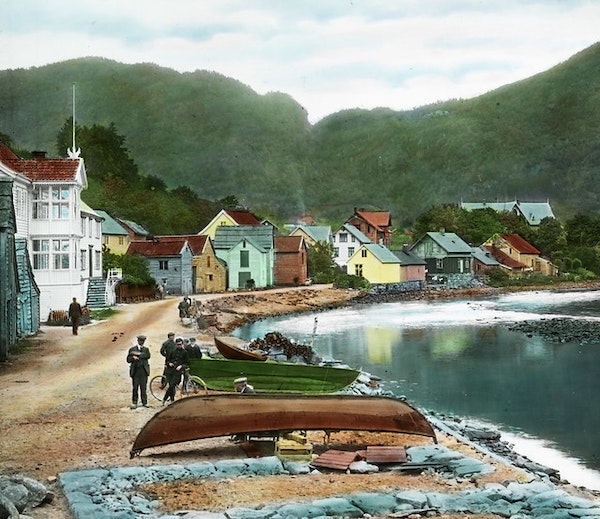 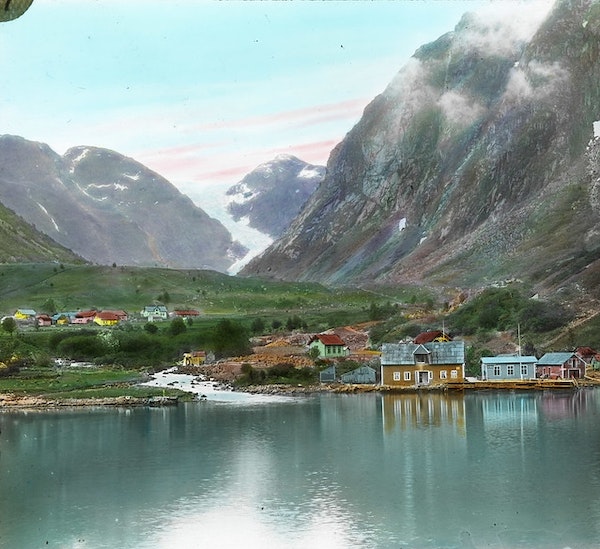 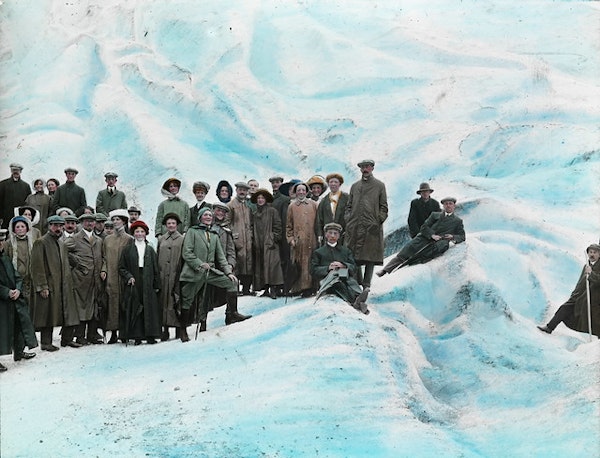 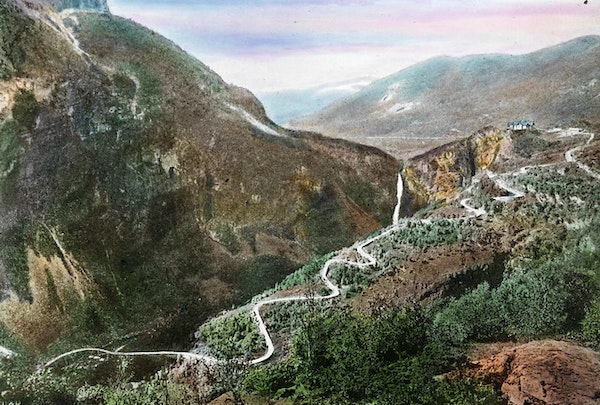 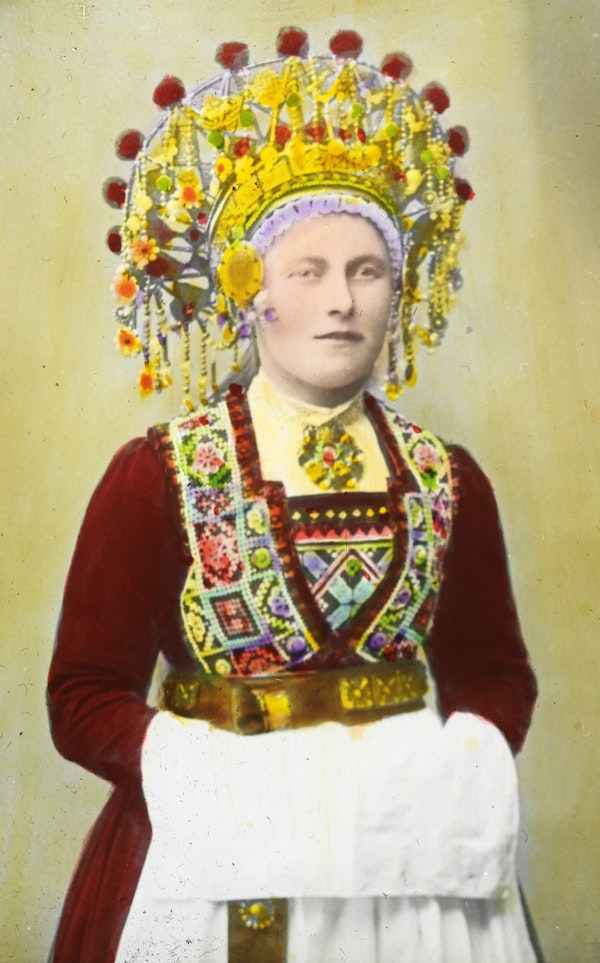 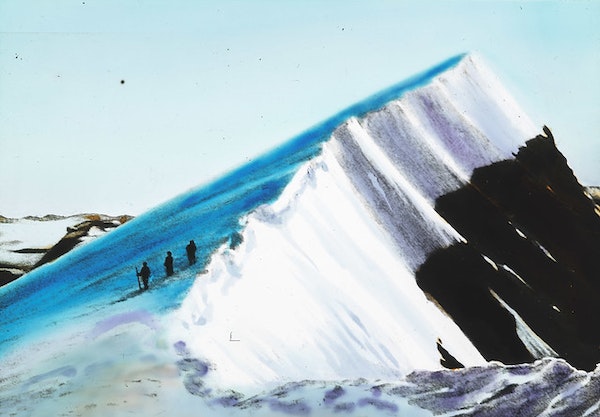 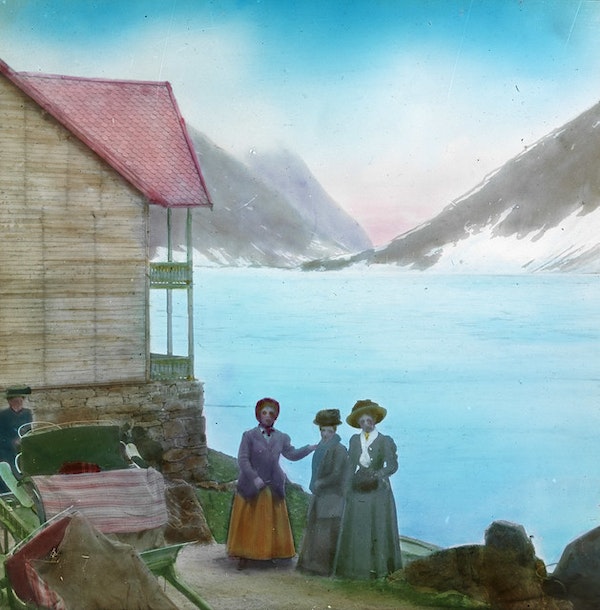 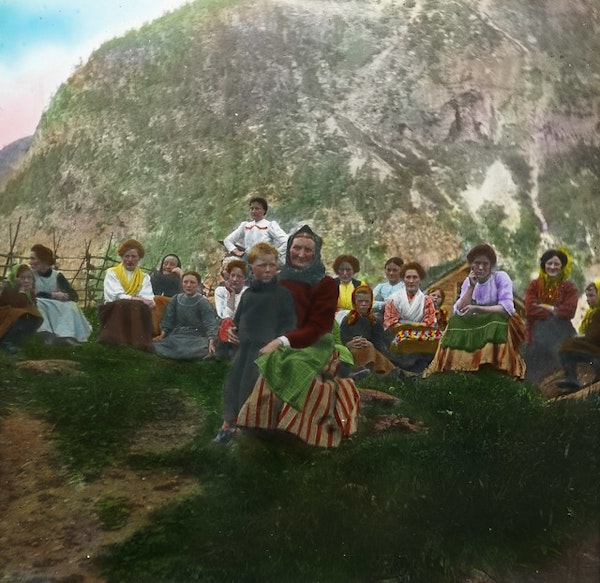 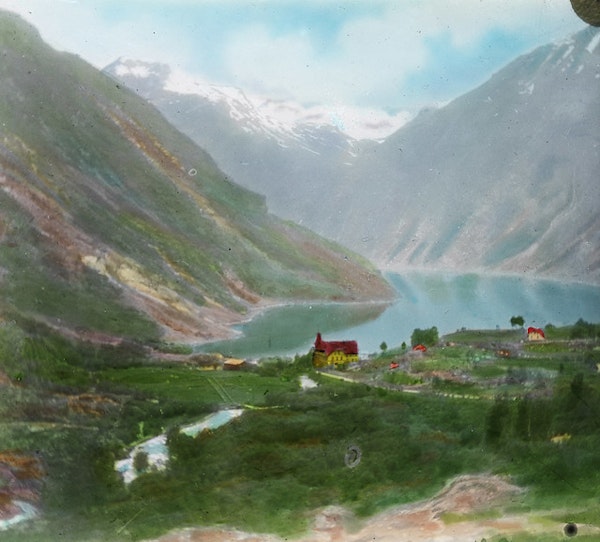 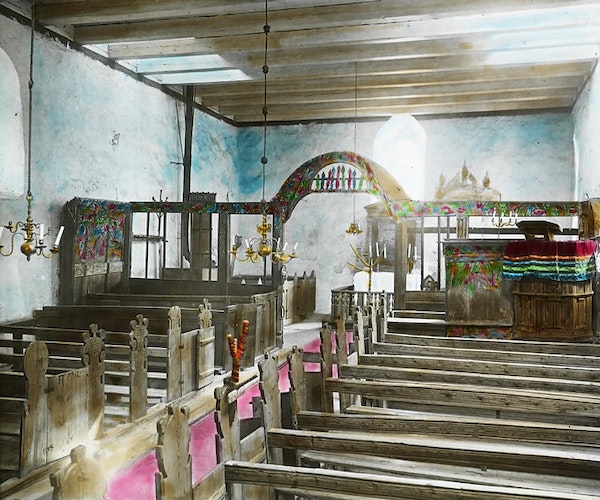