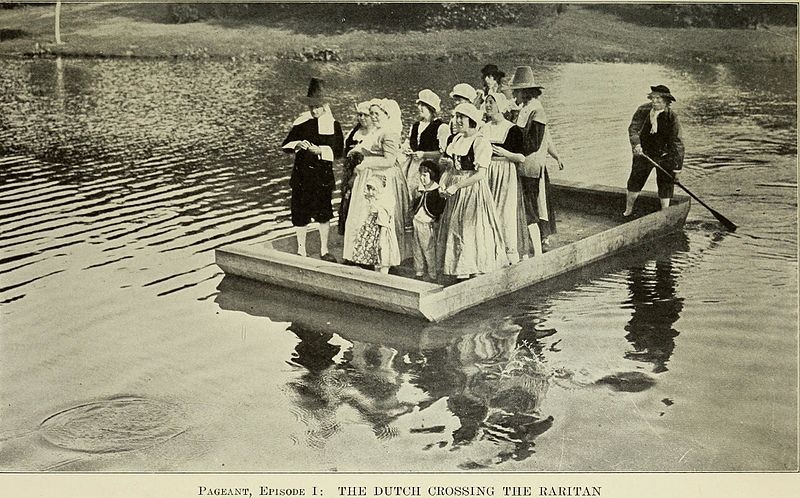 This a 1915 recording of the Peerless Quartet, at the Columbia Studios, performing the alma mater of Rutgers, The State University of New Jersey (previously Rutgers College and Rutgers University). The original lyrics were hastily penned in 1873 in just two hours by Howard Newton Fuller, an 1874 graduate of Rutgers College, as a school hymn to be performed by the college's Glee Club that very night. The melody of the song is borrowed from a popular Scottish song, "On the Banks of the Old Dundee". According to a later interview with the Rutgers Alumni Monthly, Fuller stated he chose "On the Banks of the Old Dundee" as the song "immediately struck me that the air of that song had the right melody and the stirring and martial swing for an effective college song." An altered version of the song is sung at Rutgers University-Camden commencement ceremonies incorporating the lyrics "on the banks of the old Delaware" and references to Leaves of Grass by the poet Walt Whitman. (Wikipedia)

My father sent me to old Rutgers,

And resolv'd that I should be a man;

And so I settled down,

In that noisy college town,

On the banks of the old Raritan, my boys,

where old Rutgers ever more shall stand,

For has she not stood since the time of the flood,

Her ardent spirit stirred and cheered me

From the day me college years began;

Then sing aloud to Alma Mater,

And keep the scarlet in the van';

For with her motto high,