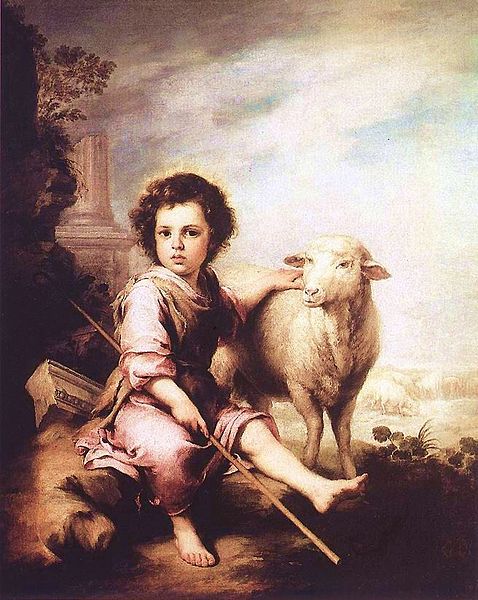 The 23rd Psalm recited by Rev. William H. Morgan D.D. and followed by a rendition by the Calvary Choir of the hymn "He Leadeth Me", originally written by Joseph Gilmore who had this to say about its creation:

As a young man who re­cent­ly had been grad­u­at­ed from Brown Un­i­ver­si­ty and New­ton The­o­lo­gic­al In­sti­tu­tion, I was sup­ply­ing for a cou­ple of Sun­days the pul­pit of the First Bap­tist Church in Phil­a­del­phia. At the mid-week ser­vice, on the 26th of March, 1862, I set out to give the peo­ple an ex­po­si­tion of the Twen­ty-third Psalm, which I had giv­en be­fore on three or four oc­ca­sions, but this time I did not get fur­ther than the words “He Lead­eth Me.” Those words took hold of me as they had ne­ver done be­fore, and I saw them in a sig­ni­fi­cance and won­drous beau­ty of which I had ne­ver dreamed.

This recording from 1919 is made by Thomas Edison and housed at the Library of Congress. The 23rd psalm is perhaps the best known of them all, importnat in both the Christian and Jewish traditions. It is particularly popular in the world of cinema where it is used in an interesting variety of scenes - to give just a few examples: at the end of the 1973 film The Wicker Man, Howie recites it as he is being engulfed in flames; in the 1980 David Lynch film The Elephant Man, Merrick recites it and so reveals his intelligence; in the 1997 film Titanic it is recited while the ship is sinking.