Recordings of Pygmy Music from the 1946 Ogooué-Congo Mission 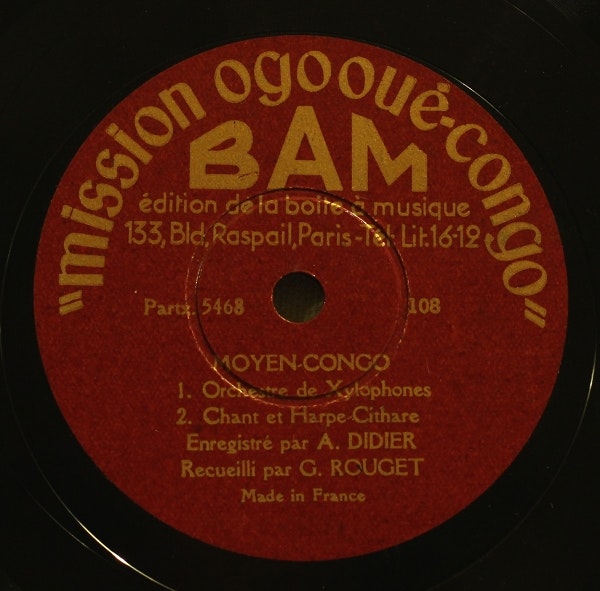 This is a series of recordings made in 1946 as part of the “Ogooué-Congo” mission, a French scientific expedition led by ethnologist Noël Ballif through Middle-Congo and Gabon with a purpose to discover and study the Pygmy peoples. During the trip, several hundred recordings of Pygmy music were made by ethnomusicologist Gilbert Rouget, audio engineer André Didier and filmmaker Pierre-Dominique Gaisseau for the “Musée de l’Homme” in Paris. In addition to 34 noncommercial 78 rpm records pressed by the museum following the mission, several sides were also released by Paris-based labels Pathé and La Boîte à Musique (BAM) as well as by Smithsonian Folkways. In this selection, you can listen to the three records published in 1948 on the BAM label as part of the set “Musiques Pygmées et Nègres d’Afrique Equatoriale Française”. 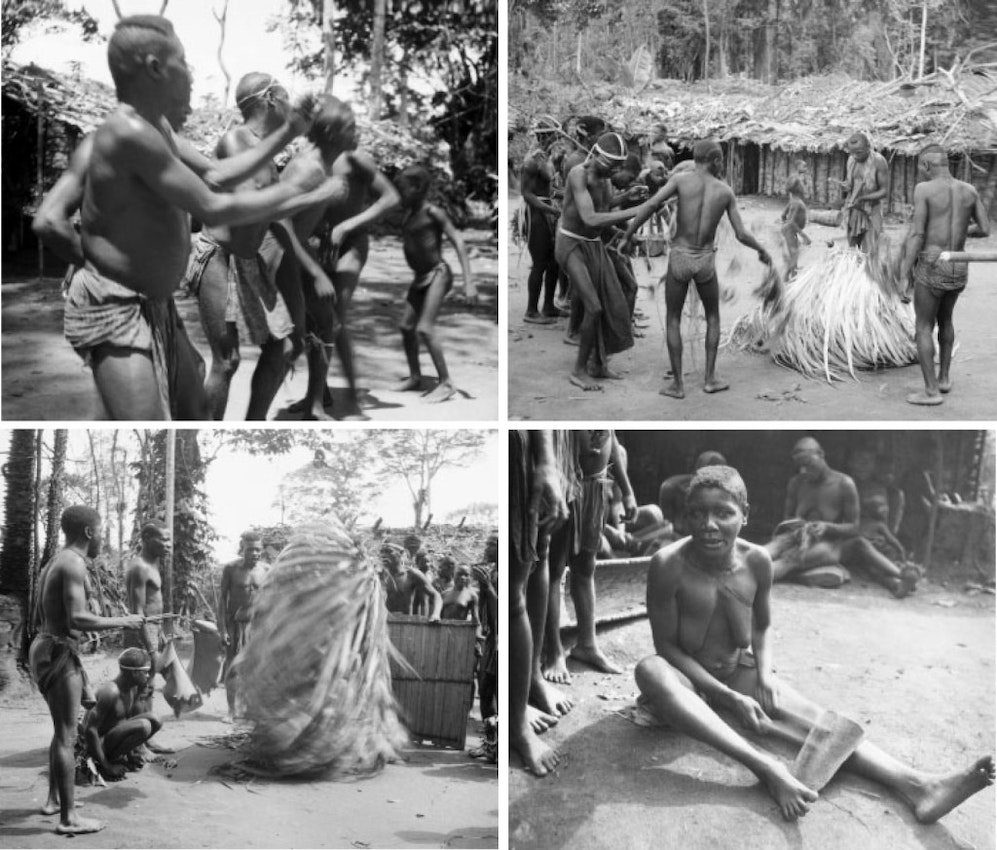 Photographs taken by Noël Ballif and André Didier on the 1946 mission – Source (NB: not public domain).