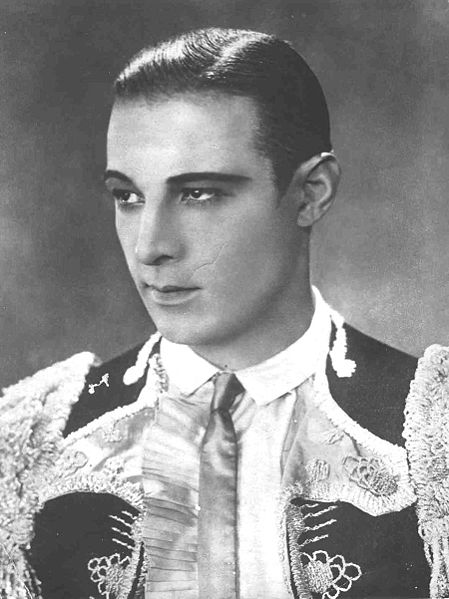 Two songs from Rudoph Valentino: "El Relicario" and "Kashmiri Song". Rudolph Valentino (May 6, 1895 – August 23, 1926) was an Italian actor, and early pop icon. A sex symbol of the 1920s, Valentino was known as the "Latin Lover". He starred in several well known silent films including The Four Horsemen of the Apocalypse, The Sheik, Blood and Sand, The Eagle and Son of the Sheik. His sudden death at age 31 caused mass hysteria among his female fans, with reported resultant suicides, and an estimated 100,000 people lining the streets of New York City to pay their respects at his funeral.