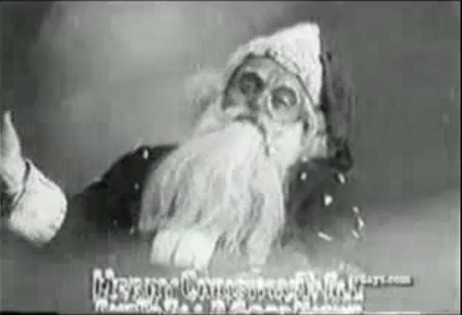 Santa Claus Proves There is a Santa Claus (with song "Christmas Comes But Once a Year") by Ernest Hare (1925). Hare's recording career began when he became Al Jolson's understudy in the Broadway musical Sinbad during 1919-20. He went onto record with the Cleartone Four, the Crescent Trio, the Harmonizers Quartet, and the Premier Quartet. He made a series recordings with Al Bernard in the late 1910s and the start of the 1920s. After he met Billy Jones in 1919, they went on to do numerous recordings together for Brunswick, Edison and most other major U.S. record companies of the era. They gained fame as "The Happiness Boys" and by 1928 they were the highest-paid singers in radio earning $1,250 a week.