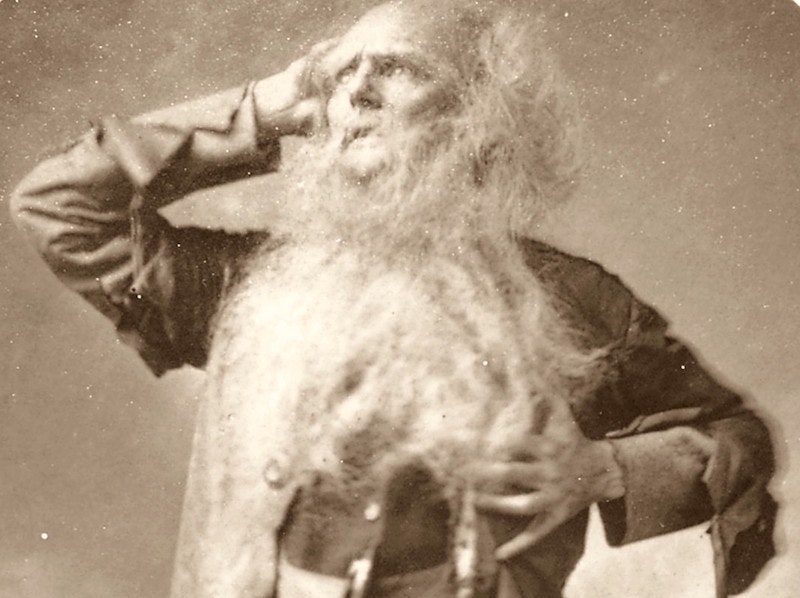 Recording made for Colombia Records in which the legendary actor Joseph Jefferson plays the part of Rip Van Winkle, the role for which he had gained worldwide renown. Although this was not Jefferson's first venture into recording — he'd recorded for Berliner Gramophone Company in the previous decade — it was by far his most successful. If you'd like to add some visuals to the audio then check out Jefferson playing the part in the first film adaptation of Washington Irving’s short story in which a man awakes after a twenty-year long sleep to a huge white beard on his face and a much changed world.