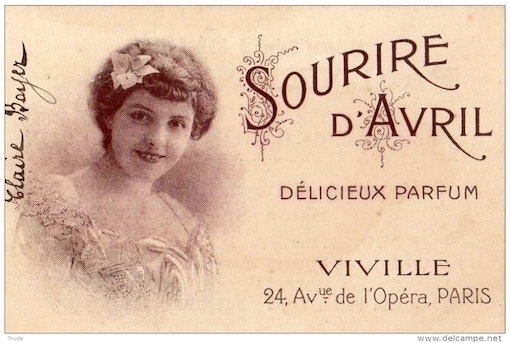 Sourire d'Avril, translating as "Smile of April", is a waltz composed by the French composer Maurice Depret (1863-1933). This recording from 1906 is by The Columbia Symphony Orchestra, an ensemble consisting of musicians from the New York Philharmonic, the Metropolitan Opera Orchestra, and later on the NBC Symphony, who performed music for the recordings of Columbia Records. A version of the song with French lyrics also exists.