In a monastery in the mountains of northern Spain, 700 years after the Book of Revelations was written, a monk set down to illustrate a collection of writings he had compiled about this most vivid and apocalyptic of the New Testament books. Throughout the next few centuries his depictions of multi-headed beasts, decapitated sinners, and trumpet blowing angels, would be copied over and over again in various versions of the manuscript. John Williams, author of The Illustrated Beatus, introduces Beatus of Liébana and his Commentary on the Apocalypse. 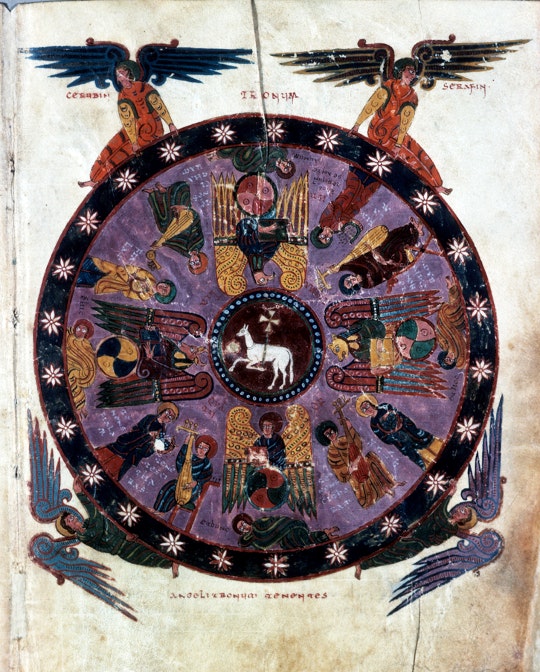 Towards the end of the eighth century Beatus, a monk in the monastery of San Martin de Turieno, near present day Santander, compiled a Commentary on the Book of Revelation, or Apocalypse, from the writings dedicated to the topic by such patristic authors as Jerome, Augustine, Ambrose and Irenaeus. Recognition of Beatus of Liébana has survived to our time thanks to his decision to illustrate the sixty-eight sections into which he divided the text of the Book of Revelation. It was a decision that could not easily have been anticipated, for it is not at all clear that Beatus had ever seen an illustrated book, and it is almost certain these illustrations were invented by him or an assistant. The pictures would remain integral to the many – some twenty-six – copies of the Commentary that have survived.

Some have assumed that Beatus’s great work was linked to his campaign against “Adoptionism,” the heretical position on the nature of the Godhead espoused by the bishop of Toledo, but it antedated that campaign. More commonly the book has been linked to the fact that Christian Spain had been conquered and occupied by Muslims. Perhaps some monks, who expected to adopt an allegorical mode for much that they read, identified the assailants of the righteous in the Book of Revelation with their Andalusian neighbors, but the texts harvested by Beatus were all written before Muhammad’s time and can not explicitly target Islam. In fact, the few passages that can be attributed to Beatus himself, make it clear that he chose the Apocalypse, the last book of the Bible and the one that prophesies the future, because of the common belief that the world would end in A.D. 800 and usher in the Last Judgment. The fact that most copies date after the tenth century, when millennial expectations might have been revived, shows that the tradition had a life of its own. The illustrations must have played a major role in survival of the tradition. 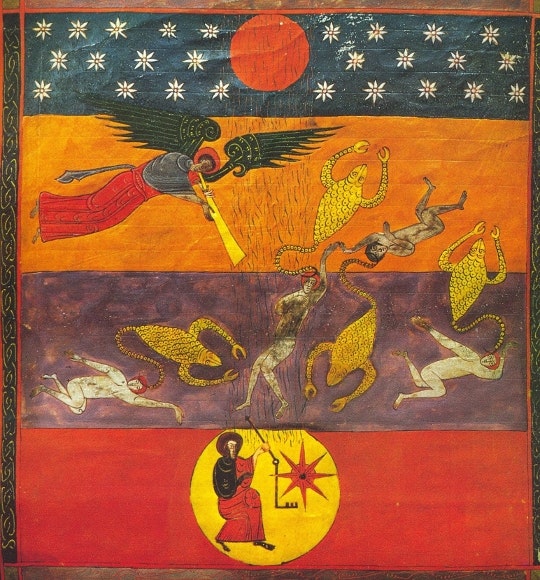 The Apocalypse dramatically exposes the future as a contest between the people of God and a triumphant Godhead and the Anti-Christ and his minions, often in the guise of fantastic beasts. Lacking any copy from before the tenth century, we cannot be sure of the appearance of Beatus’s original illustrations, but those in copies of the tenth century employ a dramatic and colorful style eminently suited to the visions offered by John in the Apocalypse. From the copies that preserve the version of the text closest to the original, we know the pictorial format chosen by Beatus placed the figures directly on the vellum within one of the two columns of text.

This format was radically revised in the middle of the tenth century by the scribe and painter Maius in the monastery of San Salvador de Tábara in the southern part of the kingdom of León, as first witnessed in the Commentary in the Pierpont Morgan Library in New York. Inspired by the manner in which biblical subjects were illustrated at the French monastery of Saint-Martin de Tours, Maius enlarged the pictures, sometimes spreading them in an inventive way across two facing pages. With the addition of frames the backgrounds were painted, often – and again Touronian painting was influential – in horizontal bands of contrasting colors. No one would mistake this polychromatic expressionistic style for the classicizing style of Tours, nor can it be traced, as is sometimes assumed, to the influence of the art of Andalusia. In the succeeding centuries, however, native style would give way to successive phases of pictorial language invented north of the Pyrenees. The last illustrated copy surviving dates to the middle of the thirteenth century, a time that coincides with the decline of monastic culture. 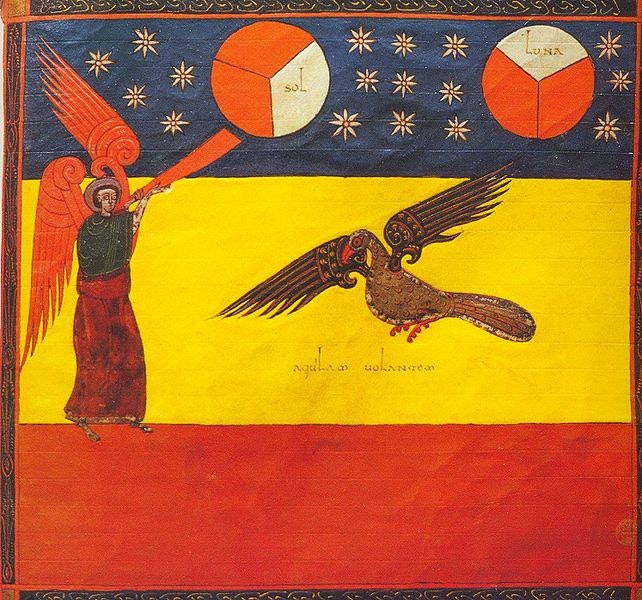 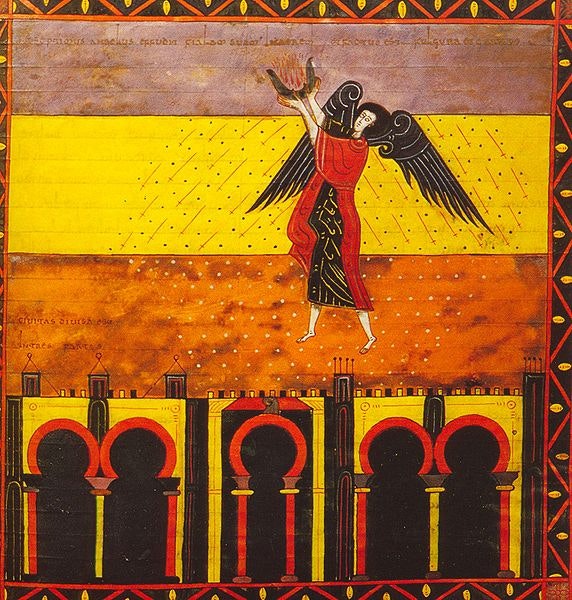 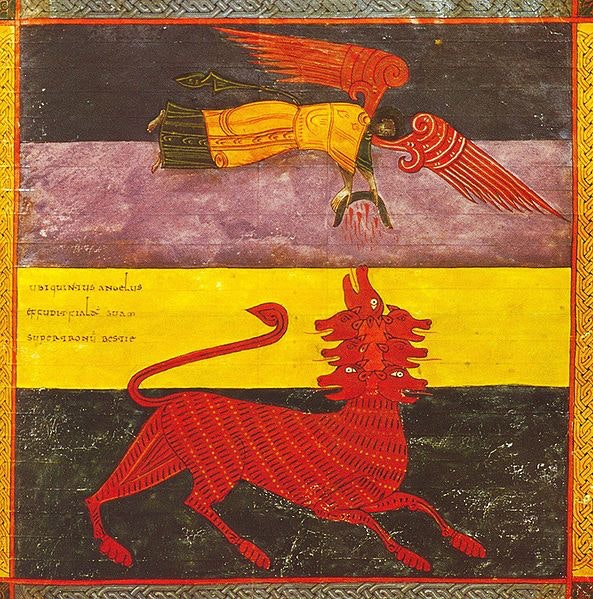 See more images in a post from our images section here

John Williams (B.A. Yale, PH.D University of Michigan) taught twelve years at Swarthmore College, retired as Distinguished Service Professor of the History of Art and Architecture, University of Pittsburgh. He is Fellow of the Medieval Academy of America and author of The Illustrated Beatus, 5 vols, London, (1994-2003).