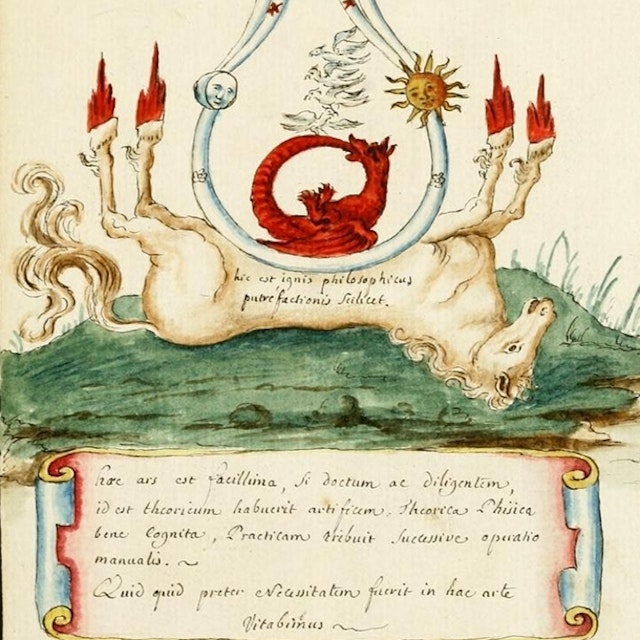 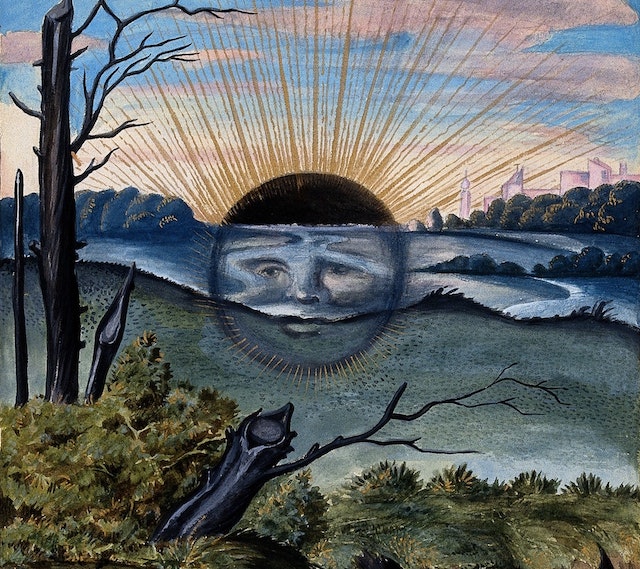 The Surreal Art of Alchemical Diagrams 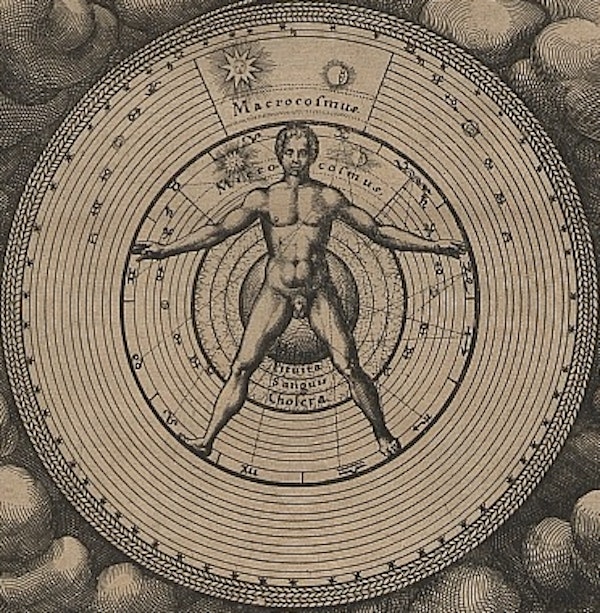 Between 1617 and 1621 the English physician and polymath Robert Fludd published his masterwork Utriusque Cosmi, a book split into two volumes and packed with over 60 intricate engravings. Urszula Szulakowska explores the philosophical and theological ideas behind the extraordinary images found in the second part of the work. more 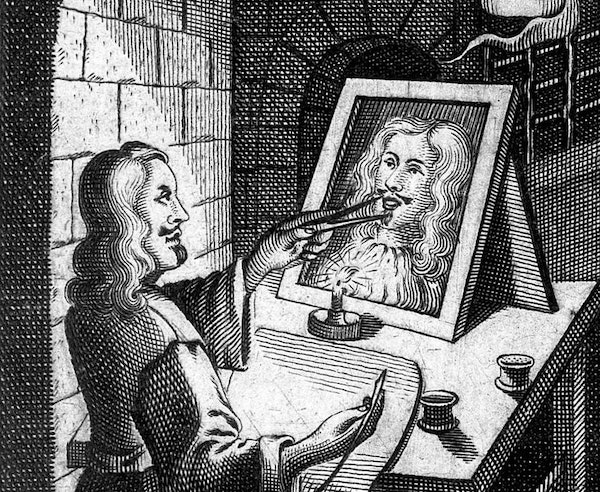 Francis van Helmont and the Alphabet of Nature

Largely forgotten today in the shadow of his more famous father, the 17th-century Flemish alchemist Francis van Helmont influenced and was friends with the likes of Locke, Boyle, and Leibniz. While imprisoned by the Inquisition, in between torture sessions, he wrote his Alphabet of Nature on the idea of a universal “natural” language. Je Wilson explores. more