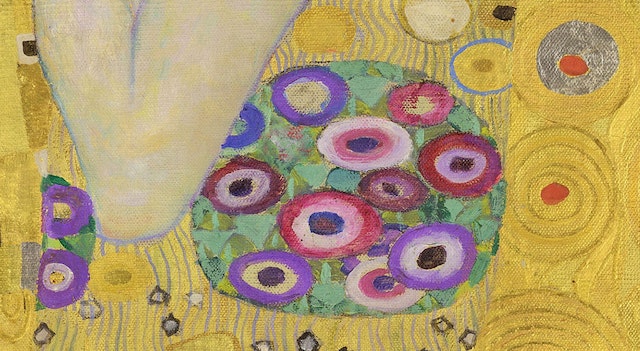 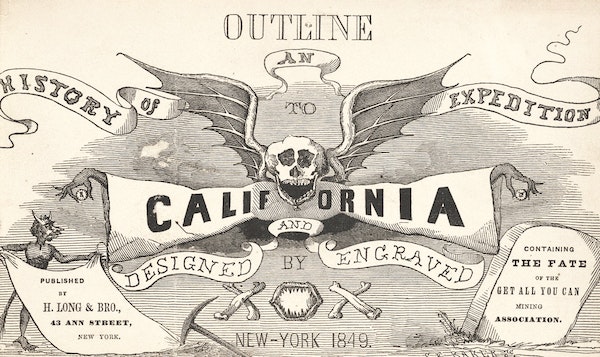 The California Gold Rush transformed the landscape and population of the United States. It also introduced a new figure into American life and the American imagination — the effete Eastern urbanite who travels to the Wild West in quest of his fortune. Alex Andriesse examines how this figure fares in three mid-nineteenth-century comic books. more