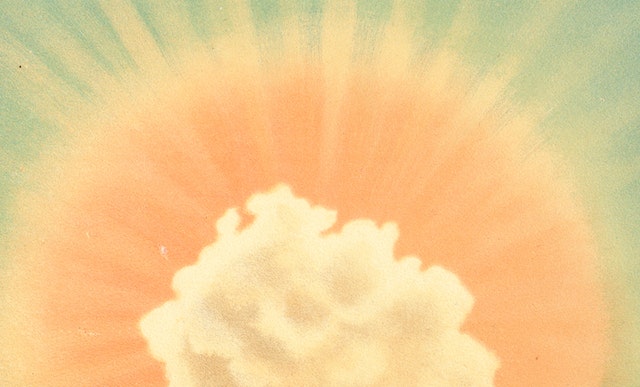 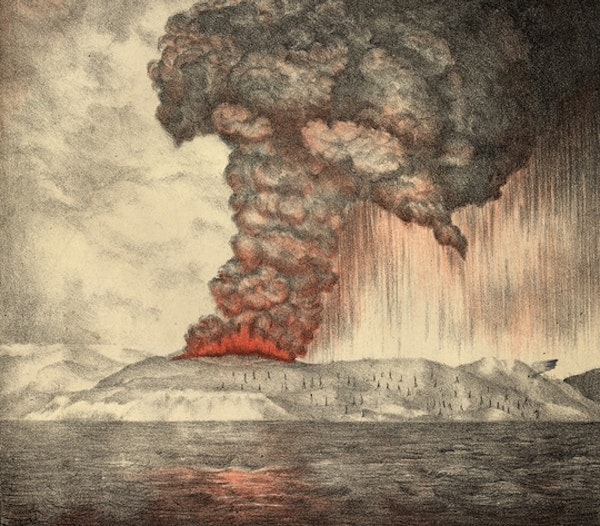 When a volcano erupted on a small island in Indonesia in 1883, the evening skies of the world glowed for months with strange colours. Richard Hamblyn explores a little-known series of letters that the poet Gerard Manley Hopkins sent in to the journal Nature describing the phenomenon - letters that would constitute the majority of the small handful of writings published while he was alive. more