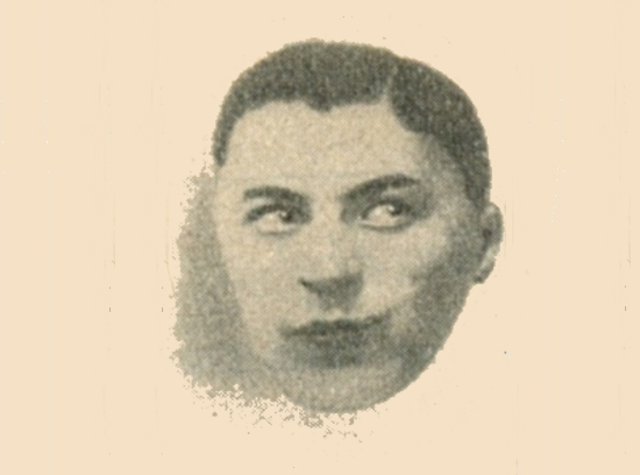 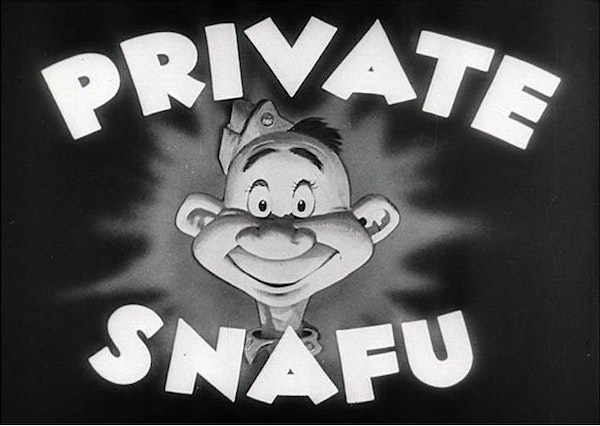 Between 1943 and 1945, with the help of Warner Bros.' finest, the U.S. Army produced a series of 27 propaganda cartoons depicting the calamitous adventures of Private Snafu. Mark David Kaufman explores their overarching theme of containment and how one film inadvertently let slip one of the war's greatest secrets. more