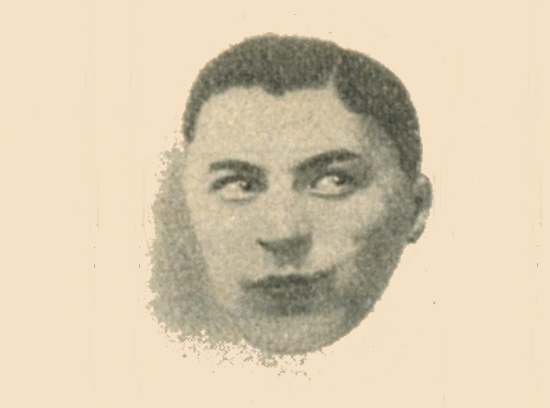 Guido Gialdini was a "whistler" known for his ability to whistle any tune he heard. Born in Germany and actually named Kurt Abramowitsch, Gialdini became famous through various recordings made both in Europe and the United States. The song performed here by Gialdini is Il Bacio or The Kiss, composed by the Italian conductor and composer Luigi Arditi (1822-1903).

Not much is known of Gialdini's life or indeed his death but, being of Jewish decent, it is thought that he died in a concentration camp during the Second World War.