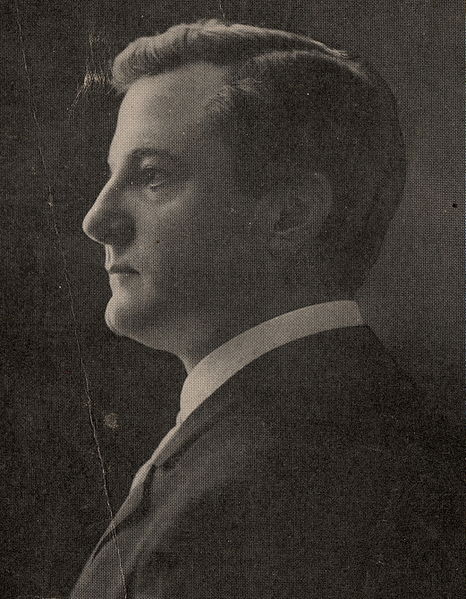 Frank C. Stanley performing Auld Lang Syne, the poem written by the Scotsman Robert Burns which is traditionally sung to celebrate the start of the New Year at the stroke of midnight. The song's Scots title may be translated into English literally as "old long since", or more idiomatically, "long long ago", "days gone by" or "old times". Consequently "For auld lang syne", as it appears in the first line of the chorus, might be loosely translated as "for (the sake of) old times". The lyrics of the poem were themselves heavily based on pre-existing verses. Robert Burns sent a copy of his song to the Scots Musical Museum with the remark, "The following song, an old song, of the olden times, and which has never been in print, nor even in manuscript until I took it down from an old man." Some of the lyrics were indeed "collected" rather than composed by the poet; the ballad "Old Long Syne" printed in 1711 by James Watson shows considerable similarity in the first verse and the chorus to Burns' later poem, and is almost certainly derived from the same "old song". It is a fair supposition to attribute the rest of the poem to Burns himself. (Wikipedia)

Stanley also made a name for himself as a banjo player under his real name William Stanley Grinsted. This recording was made in the year of his death, 1910, only months before he died of pleurisy on 12 December at his home in Orange, New Jersey.