Wikimedia Commons is an online repository of free-use images, sound, and other media files. It is a project of the Wikimedia Foundation - the organisation behind Wikipedia. As regards to digitisations of public domain images found on their site, their official position is that "faithful reproductions of two-dimensional public domain works of art are public domain, and that claims to the contrary represent an assault on the very concept of a public domain". This means that you will find on their site digitised works under a public domain license regardless of whether or not the original digitising institution has claimed copyright or restrictions on use. The Public Domain Review used to feature such works, but now only features works which have been donated to the Wikimedia Commons with the digitisers consent (or from institutions which openly license their digital copies). These tend to be works uploaded as part of official partnerships - a brilliant way in which Wikimedia Commons helps to enrich the commons and keep public domain works in the public domain when they go online. 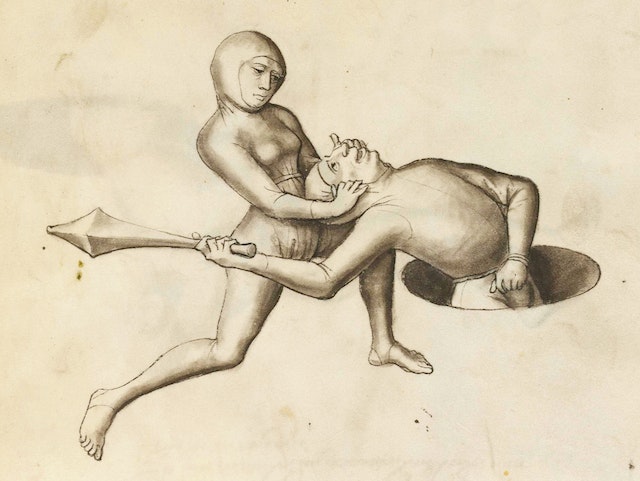 Battles of the Sexes: Duels between Women and Men in 1400s Fechtbücher 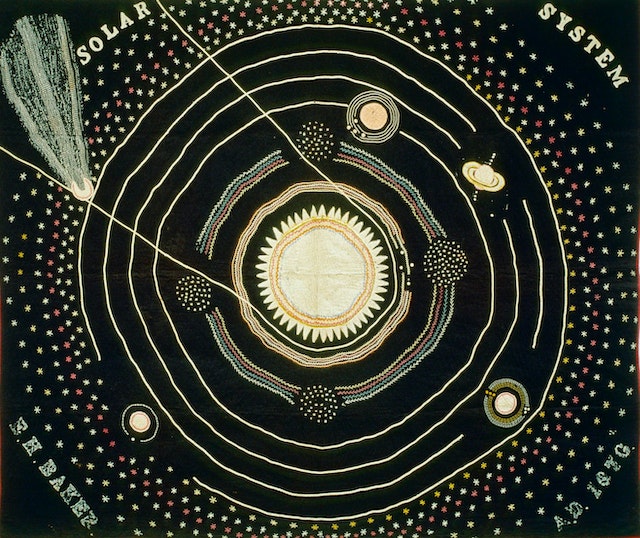 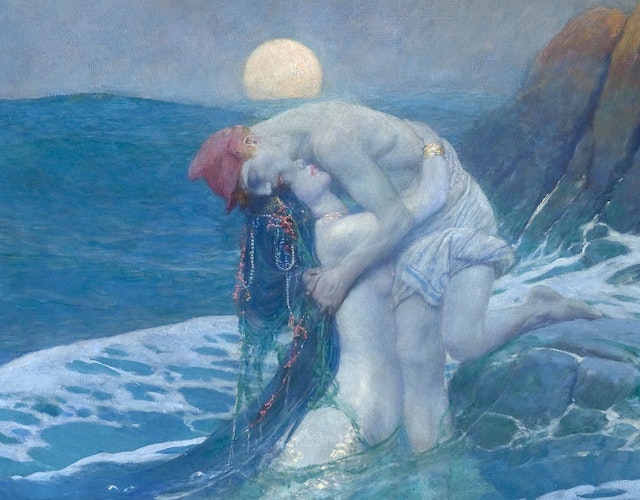 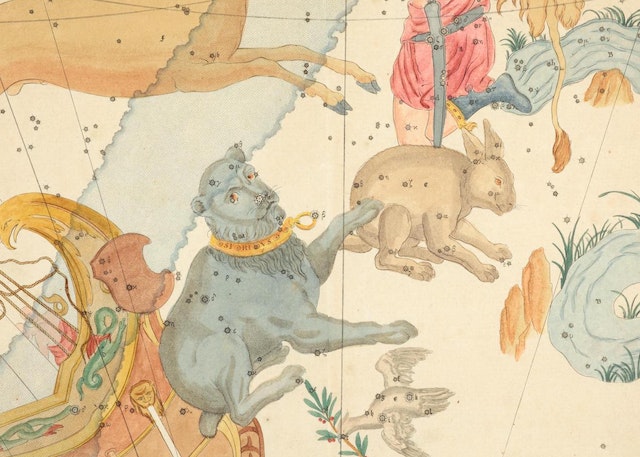 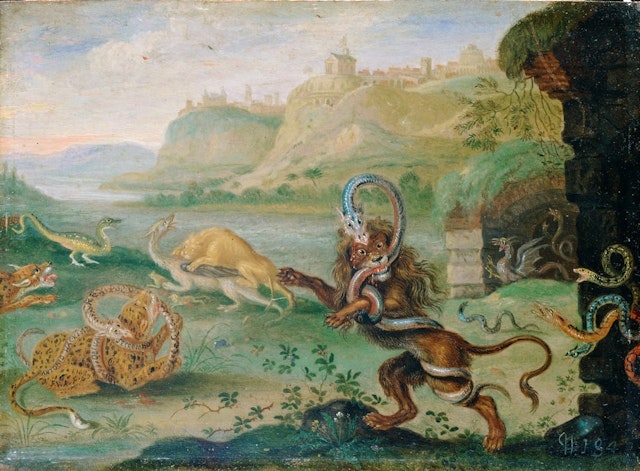 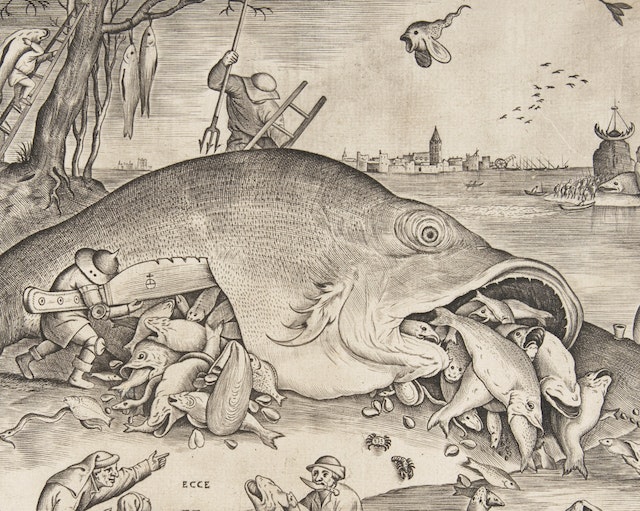 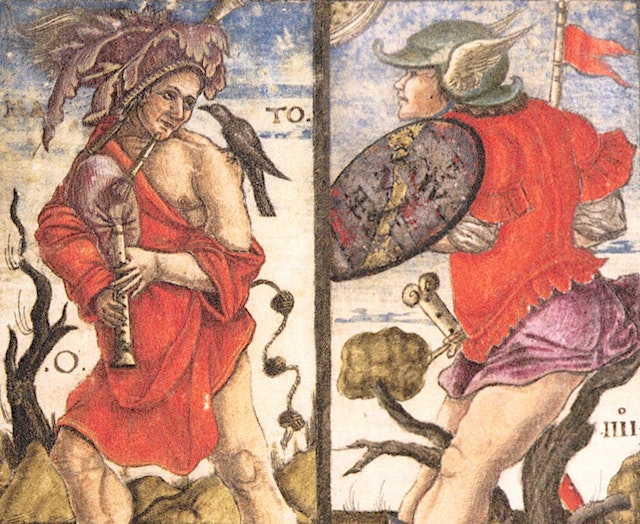 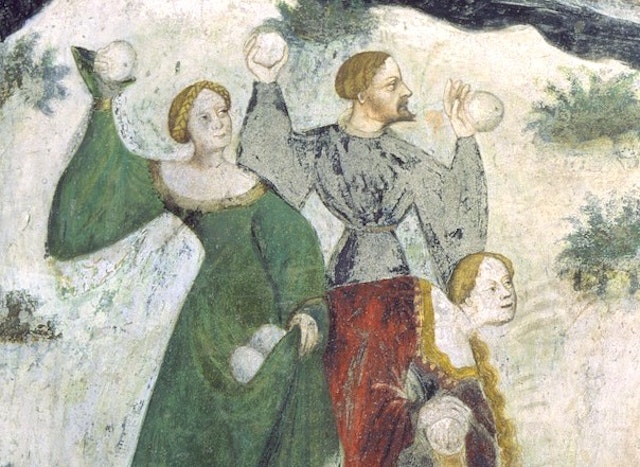 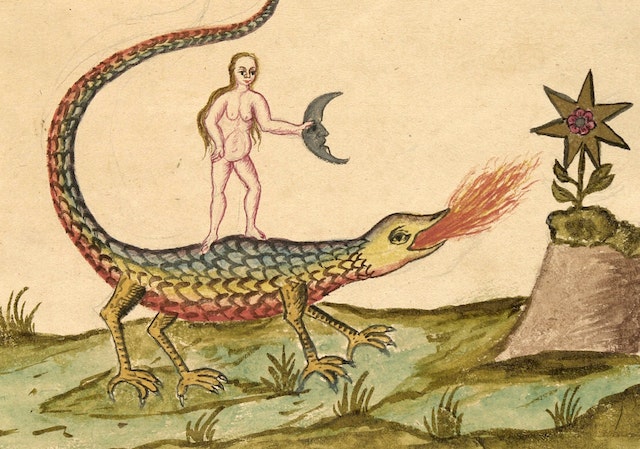 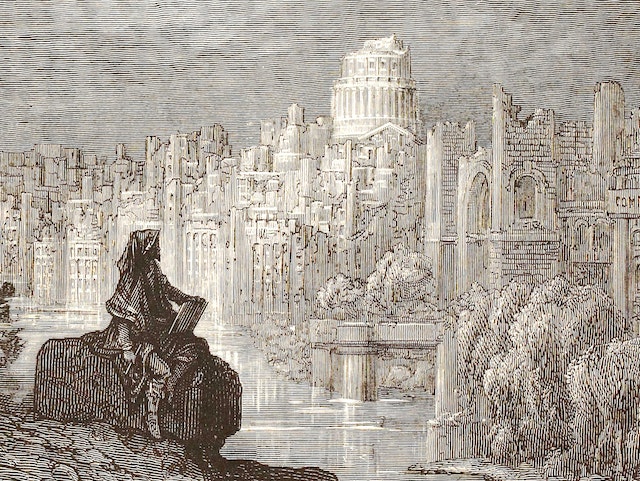 Images /
Architecture, Death, Space & The Future, The 'Other', Travel & Exploration 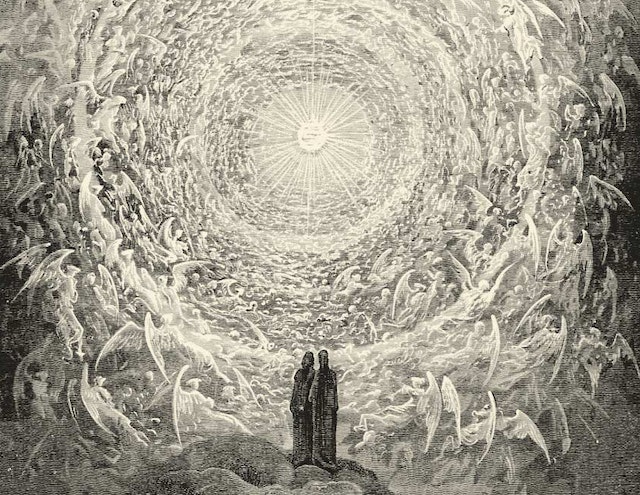 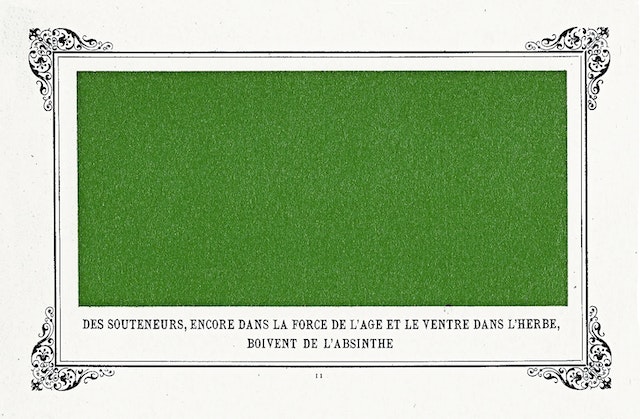 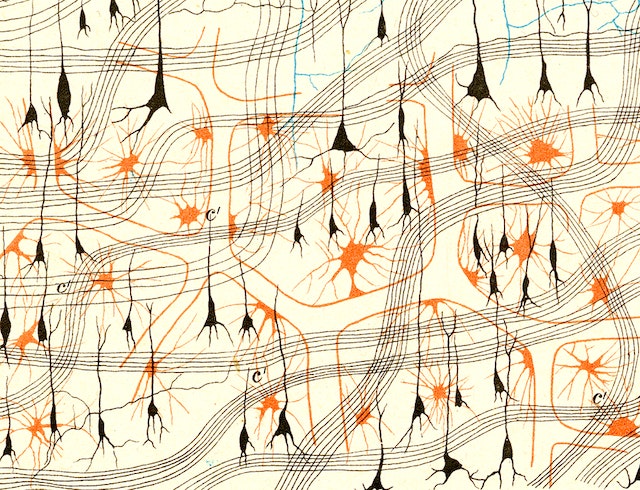 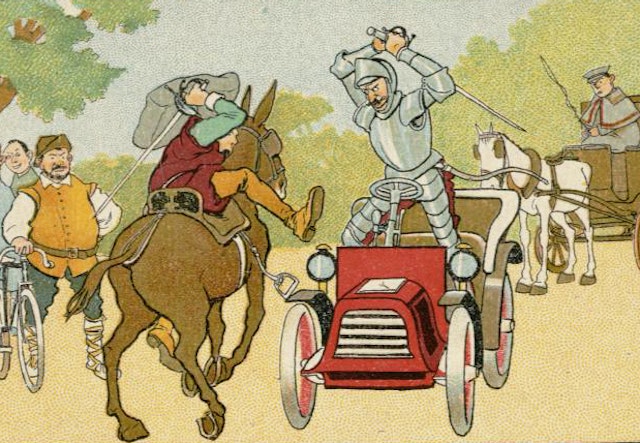 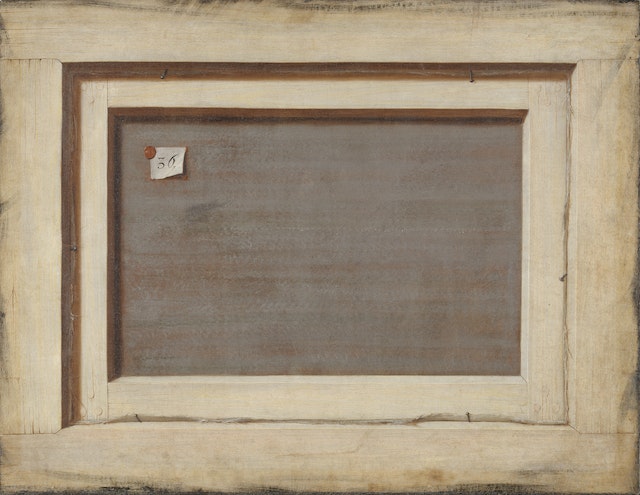 The Reverse of a Framed Painting, and Other Trompe L’oeil by Cornelis Norbertus Gijsbrechts (ca. 1670) 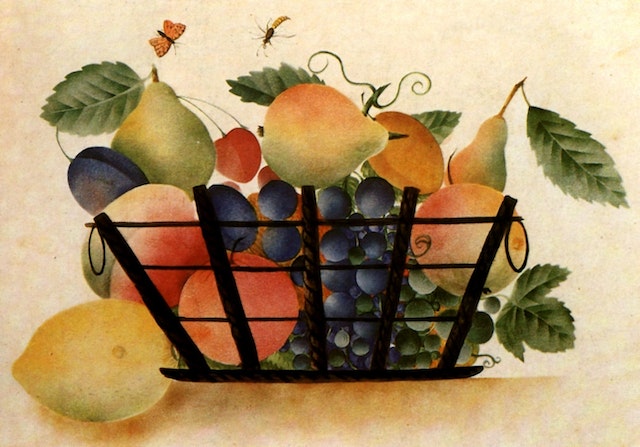 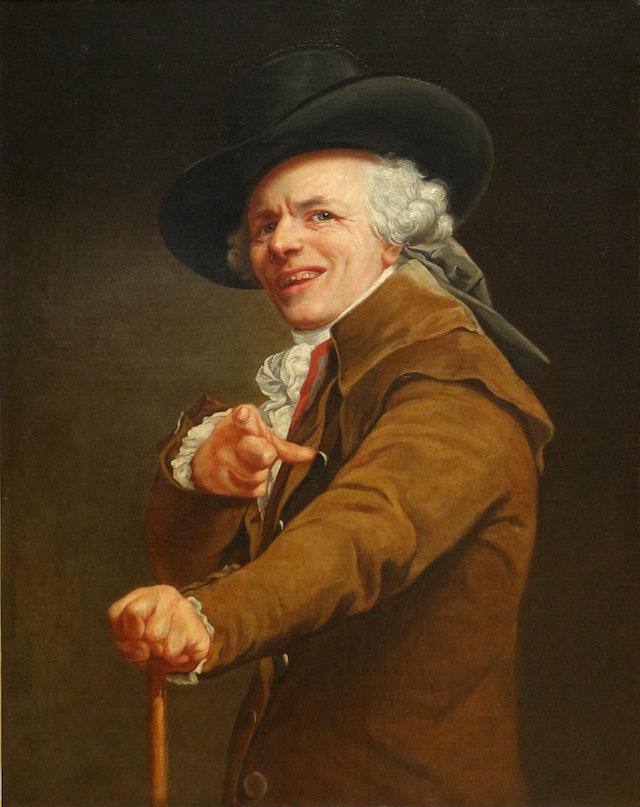 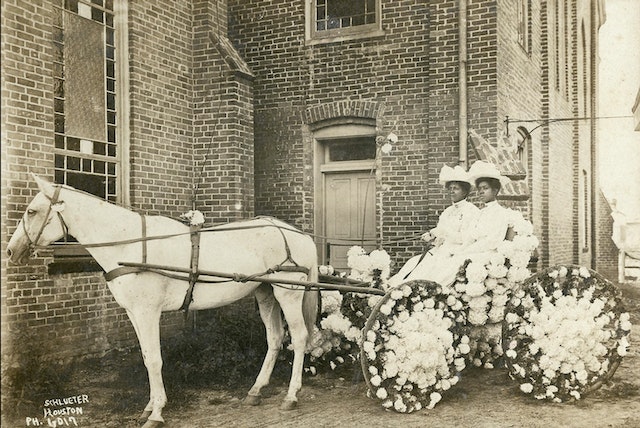 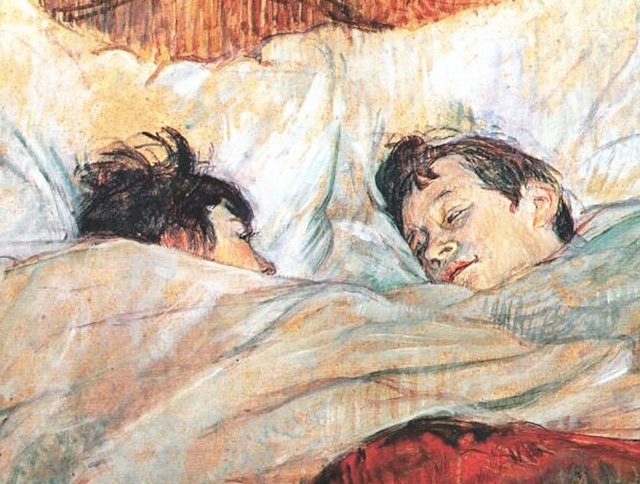 Henri de Toulouse-Lautrec’s Bed Series: An Intimate Look Behind the Scenes at a Paris Brothel (1890s) 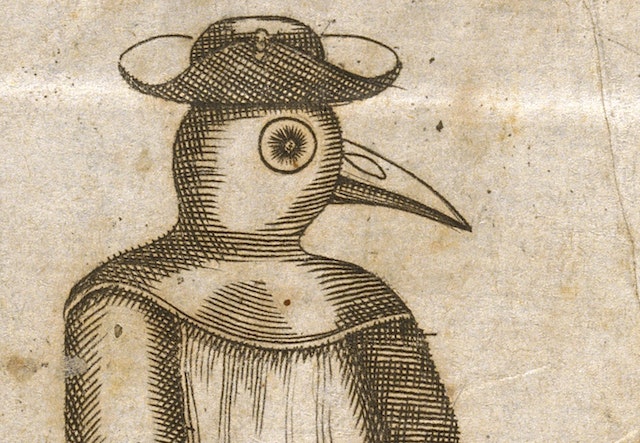 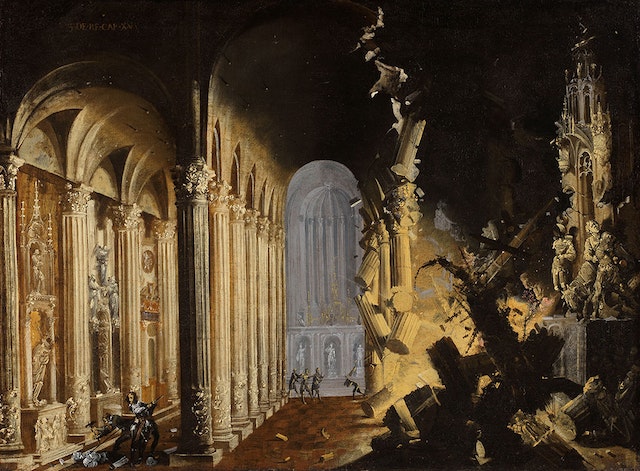 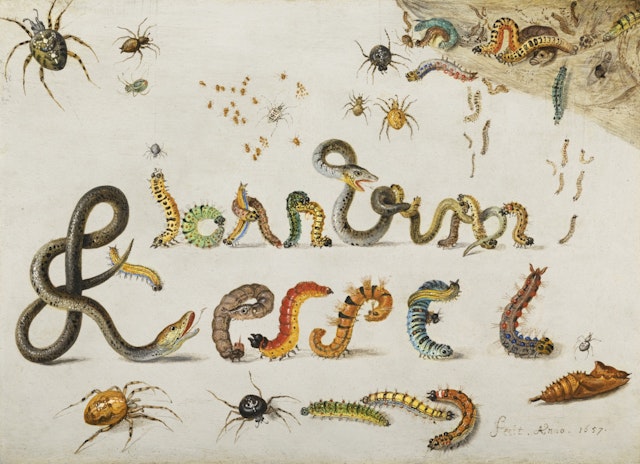 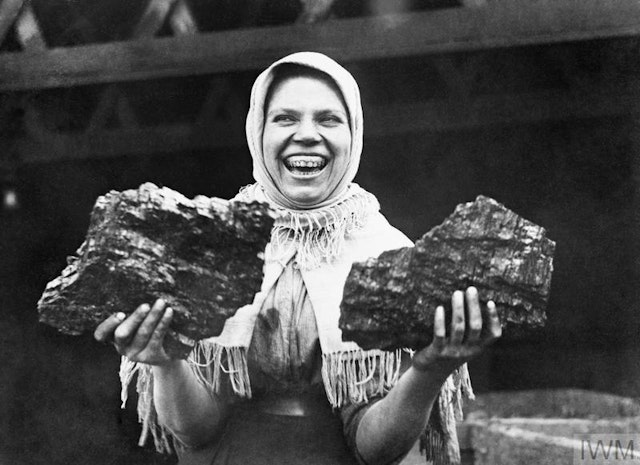 Women at Work during World War I