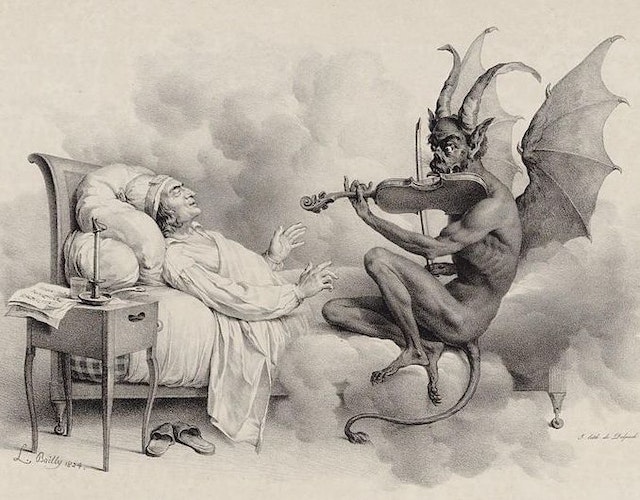 The Private Memoirs and Confessions of a Justified Sinner (1824) 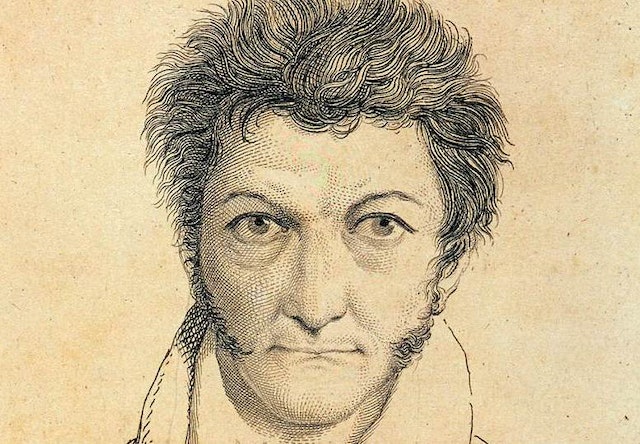 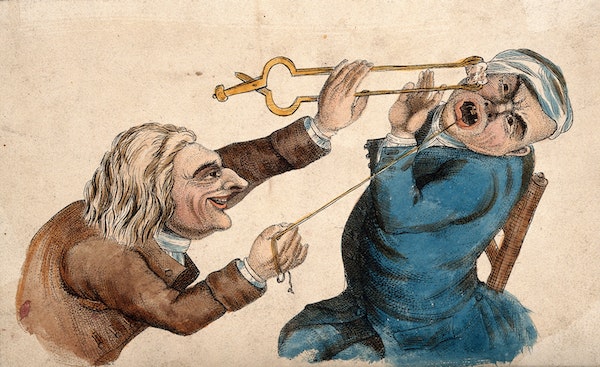