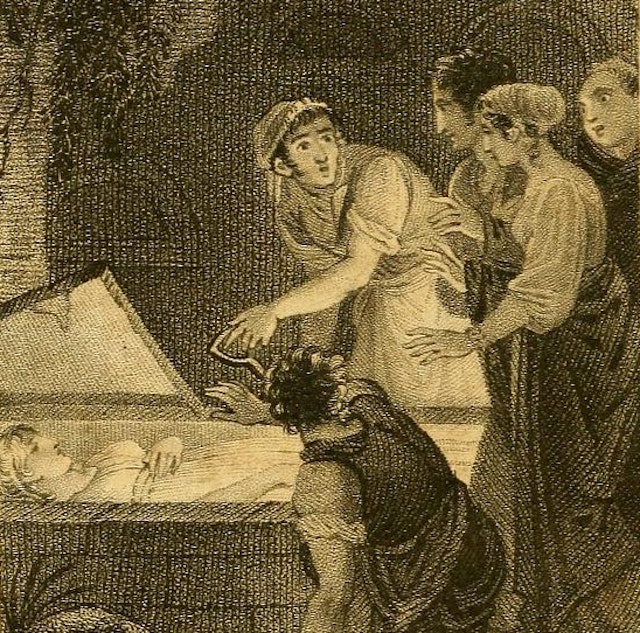 The Danger of Premature Interment (1816) 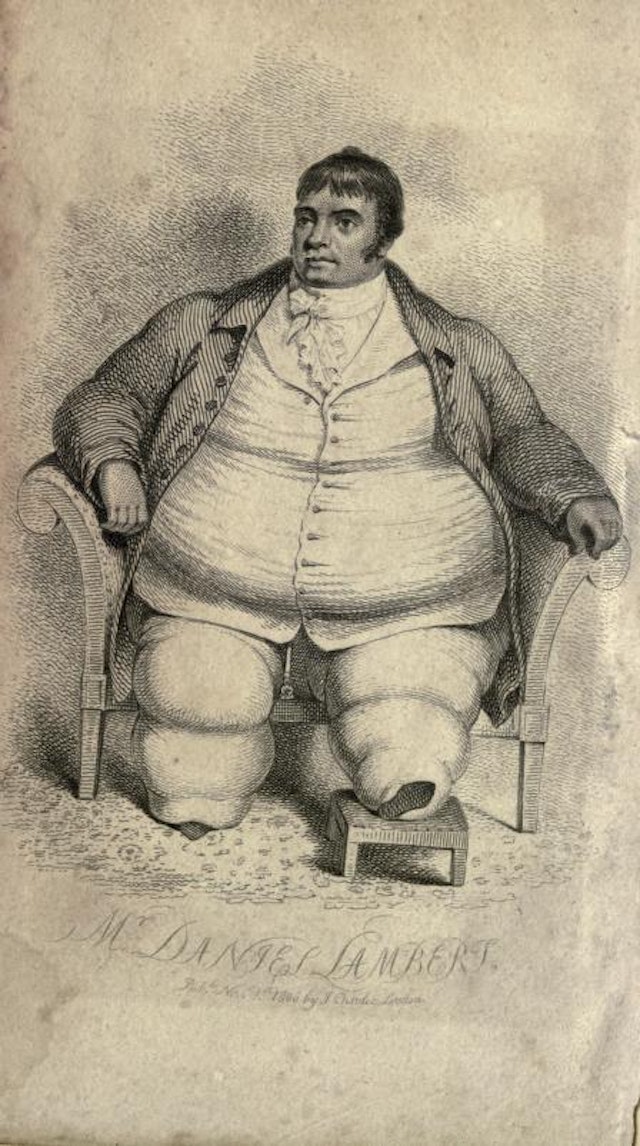 The Eccentric Mirror: Reflecting a Faithful and Interesting Delineation of Male and Female Characters, Ancient and Modern (1807) 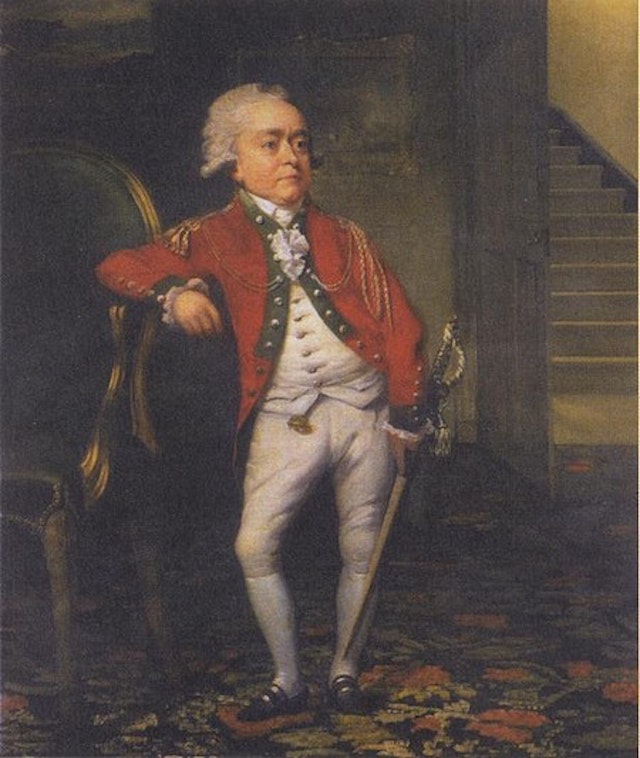 The Memoirs of Count Boruwlaski (1820) 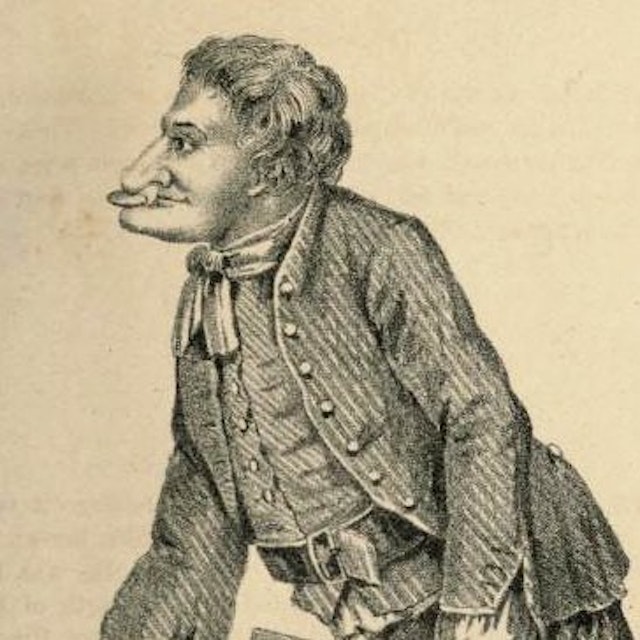 The Book of Wonderful Characters (1869) 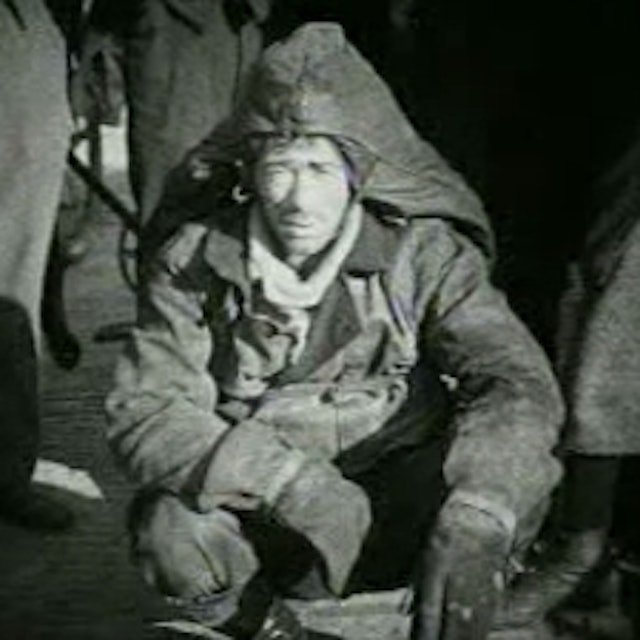 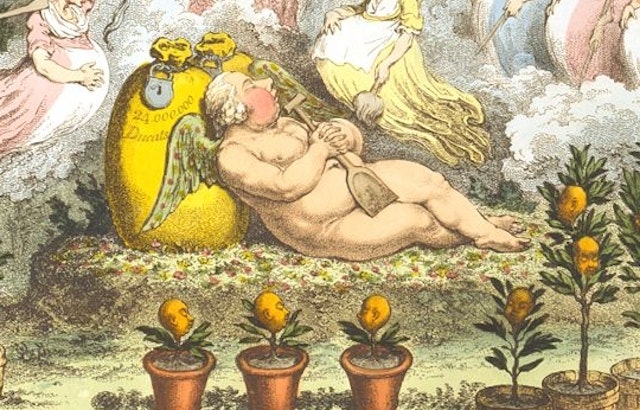 A Relation of an Extraordinary Sleepy Person (ca.1698) 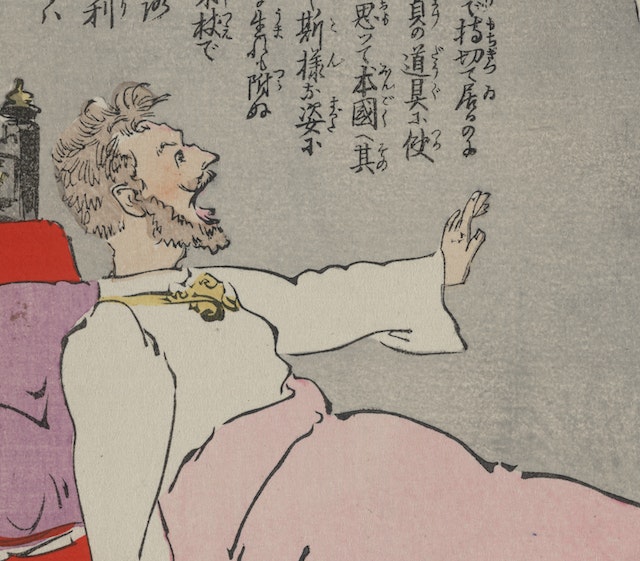 The Man Who Recovered the Use of His Tongue, after Four Years Dumb, by means of a Frightful Dream (1747) 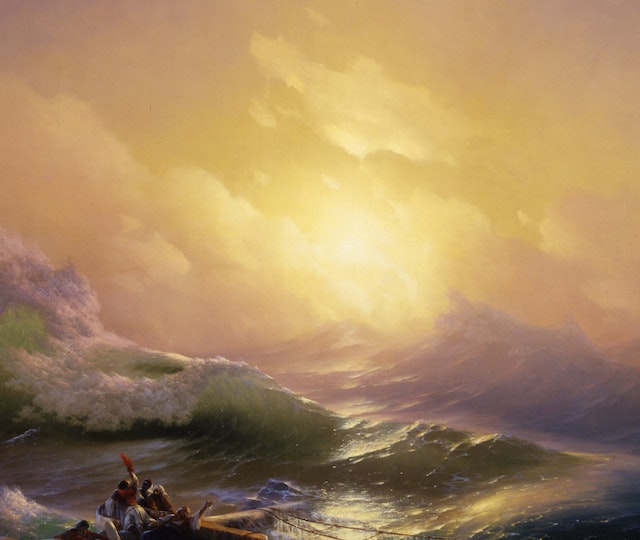 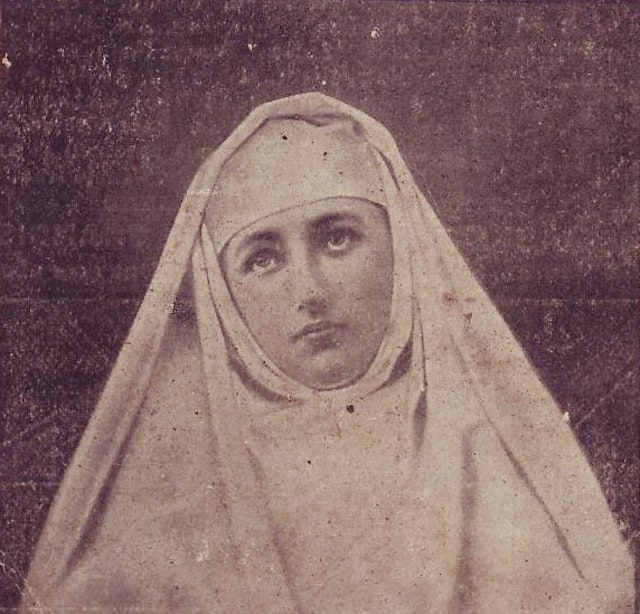 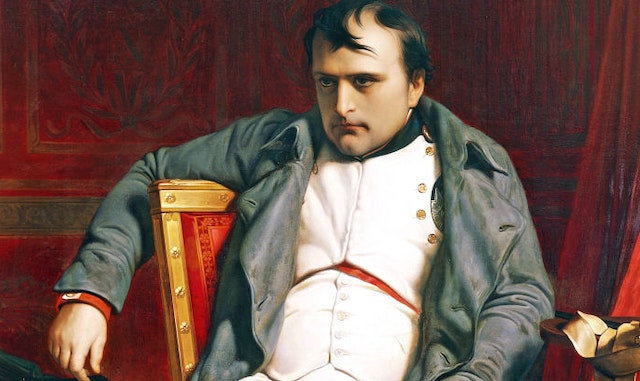 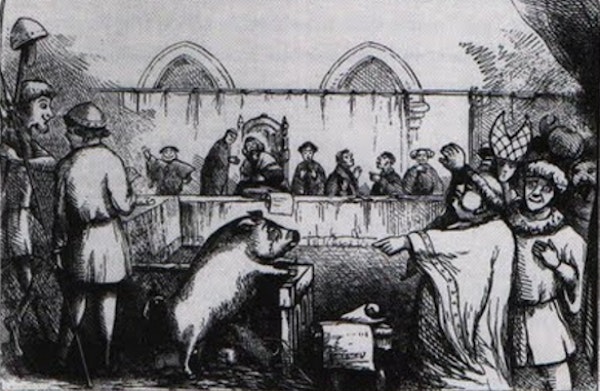 Bugs and Beasts Before the Law

Murderous pigs sent to the gallows, sparrows prosecuted for chattering in church, a gang of thieving rats let off on a wholly technical acquittal - theoretical psychologist and author Nicholas Humphrey* explores the strange world of medieval animal trials. more 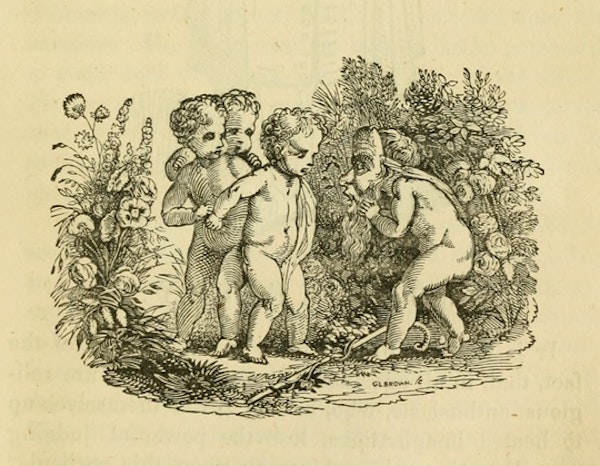 Lucy Worsley, Chief Curator at Historic Royal Palaces and author of *Courtiers: The Secret History of the Georgian Court*, on the strange case of the feral child found in the woods in northern Germany and brought to live in the court of George I. more 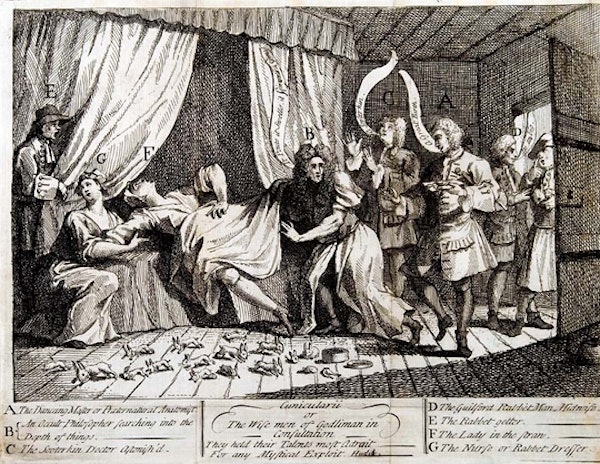 Mary Toft and Her Extraordinary Delivery of Rabbits

In late 1726 much of Britain was caught up in the curious case of Mary Toft, a woman from Surrey who claimed that she had given birth to a litter of rabbits. Niki Russell tells of the events of an elaborate 18th century hoax which had King George I's own court physicians fooled. more 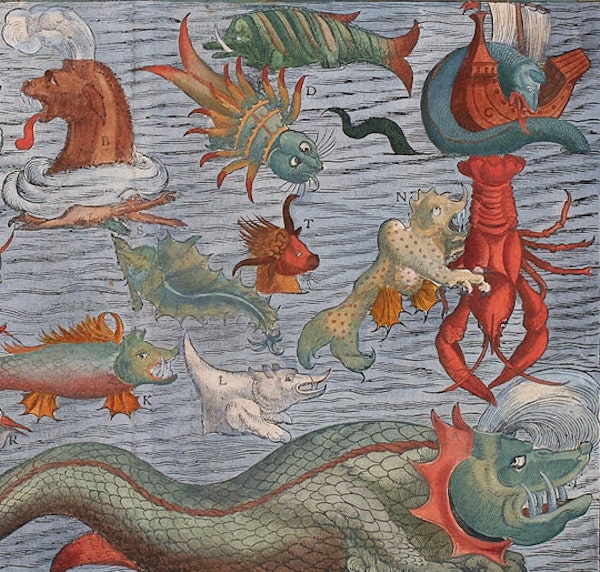 The terrifying Great Norway Serpent, or Sea Orm, is the most famous of the many influential sea monsters depicted and described by 16th-century ecclesiastic, cartographer, and historian Olaus Magnus. Joseph Nigg, author of Sea Monsters, explores the iconic and literary legacy of the controversial serpent from its beginnings in the medieval imagination to modern cryptozoology. more 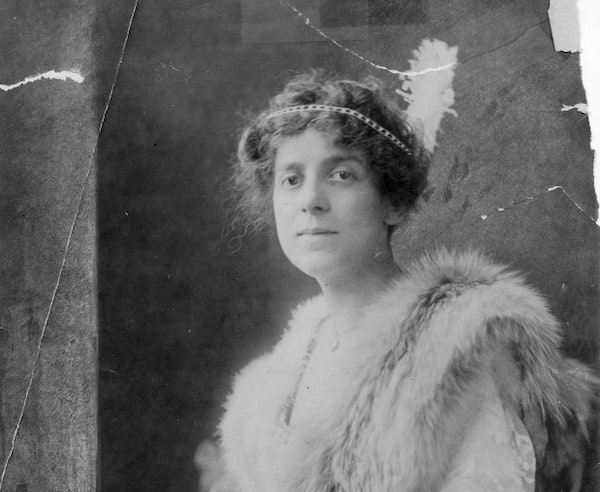 Ghostwriter and Ghost: The Strange Case of Pearl Curran & Patience Worth

In early 20th-century St. Louis, Pearl Curran claimed to have conjured a long-dead New England puritan named Patience Worth through a Ouija board. Although mostly unknown today, the resulting books, poems, and plays that Worth "dictated" to Curran earned great praise at the time. Ed Simon investigates the curious and nearly forgotten literary fruits of a “ghost” and her ghostwriter. more 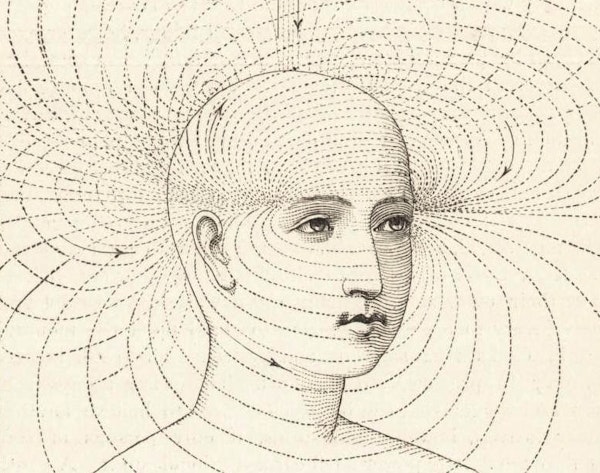 Lofty Only in Sound: Crossed Wires and Community in 19th-Century Dreams

Alicia Puglionesi explores a curious case of supposed dream telepathy at the end of the US Civil War, in which old ideas about the prophetic nature of dreaming collided with loss, longing, and new possibilities of communication at a distance. more 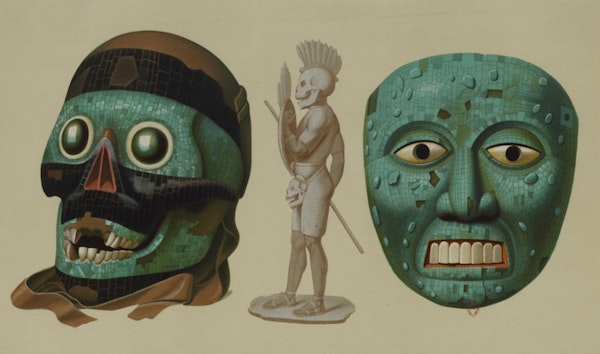 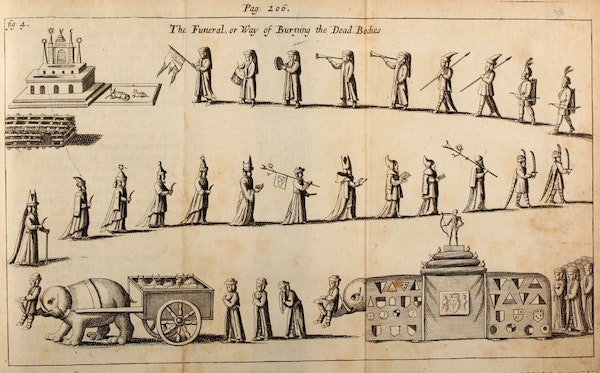 Made in Taiwan? How a Frenchman Fooled 18th-Century London

Benjamin Breen on the remarkable story of George Psalmanazar, the mysterious Frenchman who successfully posed as a native of Formosa (now modern Taiwan) and gave birth to a meticulously fabricated culture with bizarre customs, exotic fashions, and its own invented language. more 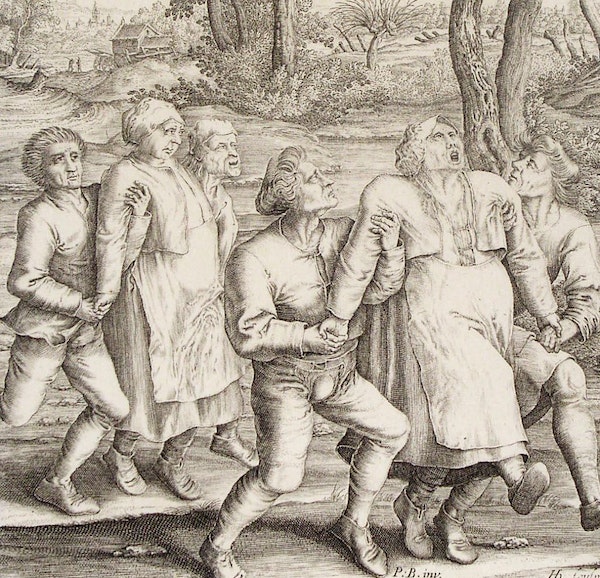 Five hundred years ago in July, a strange mania seized the city of Strasbourg. Citizens by the hundred became compelled to dance, seemingly for no reason — jigging trance-like for days, until unconsciousness or, in some cases, death. Ned Pennant-Rea on one of history's most bizarre events. more