Clare Sheridan was an English sculptor and writer with friends in rare places. One such friend was Lev Kamenev, an original member of the Soviet Union's Politburo, whom Sheridan met in 1920 when Kamenev visited London as part of the first Soviet trade delegation to the city. Sheridan had modelled a bust of him and shown him around. She later wrote of their time together on Hampstead Heath: “We went on foot off a side road on to a rough sandy track, quite away from people and lights. On a bank I spread my white fur coat, and we sat there for an hour or more. It was very beautiful.”

Sheridan had not found her passion for sculpture until 1914, when she was 29. Grief stricken by the death of her infant daughter, she had modelled an angel to watch over the grave. The work was a solace. When her husband died on the Western Front the following year, Sheridan took a small studio in London and devoted herself to learning sculpture. Her first London exhibition was a great success and led to commissions from figures including HG Wells, Herbert Asquith, and Winston Churchill. The latter was in fact her first cousin. The pair were close. But when Sheridan had told Winston of her literary ambitions he had been worse than patronising. “Better” he wrote “to please and inspire the male sex.” Sheridan ignored him. Her career as a sculptor and journalist would eventually yield sixteen books.

By the time she met Kamenev in London, she was an established artist of independent means, but she had never been published. When Kamenev personally invited her to travel back with him to Russia to make busts of his fellow revolutionaries she seemed to jump at the chance. Perhaps she smelt a great story. Certainly she wanted adventure and to know the truth about the Bolsheviks — “these wild beasts who have been represented as ready to spring upon us and devour us!” Kamenev managed to secure her passage to Moscow, getting her a berth on the trade delegation’s boat to Stockholm, and from there the Estonian visa she needed to reach Russia. She would stay at the Kremlin for two months, producing excellent models of Trotsky, Lenin, and other Soviet bigwigs.

On leaving she turned her diaries into Russian Portraits (1921), a book which proved controversial on account of it humanising those “wild beasts” of the Kremlin. Part of the scandal was familial. Churchill was Secretary of State for War and had spent the last year pushing hard for the allies to fight against the Red Army in the Russian Civil War. Sheridan alluded to the controversy in her foreword:

There are people in England who are indignant at my doing Lenin and Trotsky. There were people in Moscow who were horrified because I had done Churchill . . . but as a portraitist I have nothing to do with politics; it is humanity that interests me, humanity with its force and its weakness, its ambitions and fears, its honesty and lack of scruples, its perfection and deformities.

In fact, Sheridan was deeply interested in politics. While at the Kremlin she had extensive conversations with the Soviets on their aims, legislation, and secret organisations. Nonetheless the book focuses predominantly on characterisation — distinctive features, juicy human details. She writes of Trotsky:

When he talks his face lights up and his eyes flash . . . Suddenly I had the thought of asking him to undo his collar for me. He unbuttoned his tunic and the shirt underneath, and laid bare a splendid neck and chest. I worked like a fury for half an hour which was all too short. I tried to convey into my clay some of his energy and vitality.

Never did I see anyone make so many faces. Lenin laughed and frowned, and looked thoughtful, sad, and humorous all in turn. His eyebrows twitched, sometimes they went right up, and then again they puckered together maliciously. I watched these expressions, waited, hesitated, and then made my selection with a frantic rush—it was his screwed-up look. Wonderful! No one else has such a look, it is his alone.

When she returned from Moscow, London society (including Winston) cold-shouldered her. So she crossed the Atlantic, to travel in the United States and Mexico. She spent some days with Charlie Chaplin and created a bust of him — the papers would go onto report widely rumours of an affair. From there her life produced many more twists, turns, and travel books including Across Europe with Satanella [the name of her motorbike] (1925), A Turkish Kaleidoscope (1926) and Arab Interlude (1936). She died in 1970, and was buried beside Brede church in Sussex, south east England, where stands a memorial she carved out of a massive oak tree, for her son Dickie who had succumbed to appendicitis aged twenty-one, while travelling with her in Constantinople. 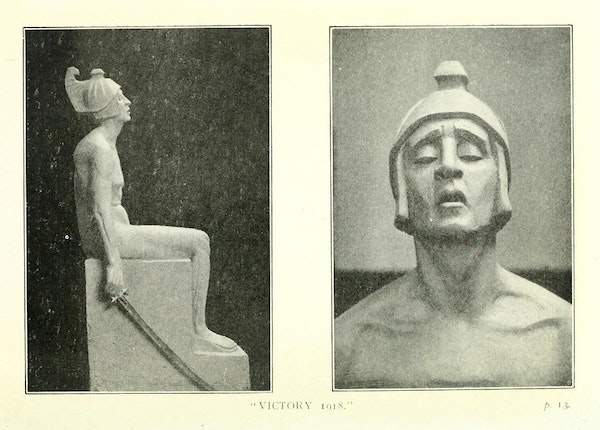 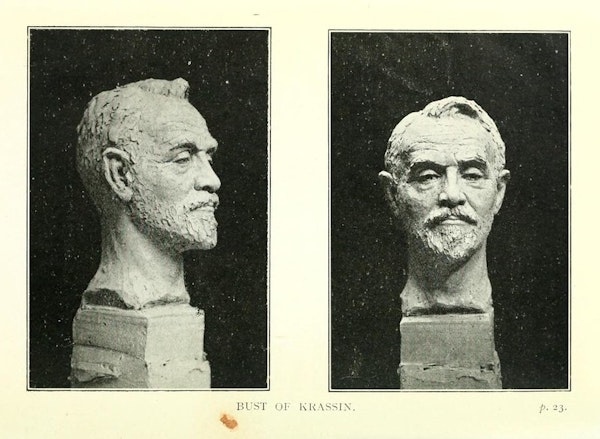 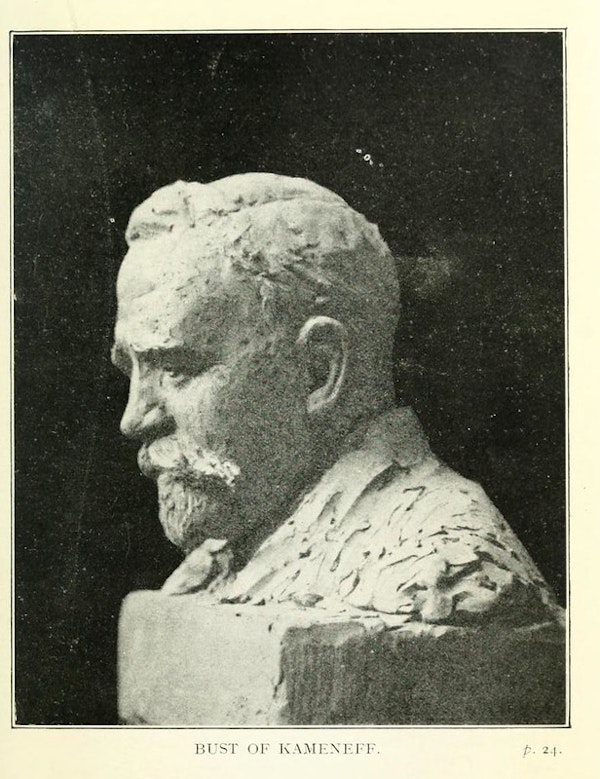 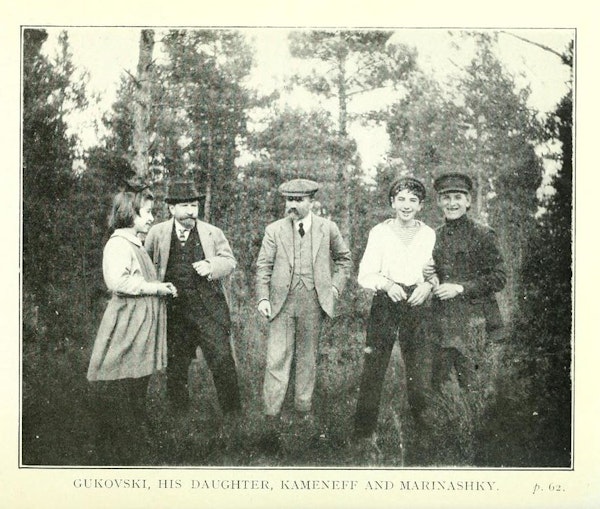 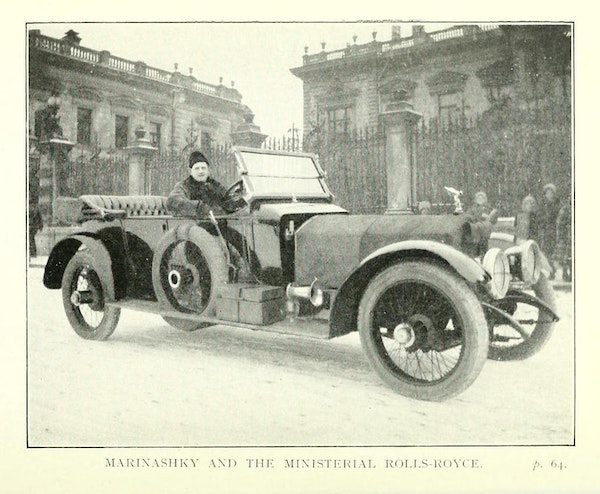 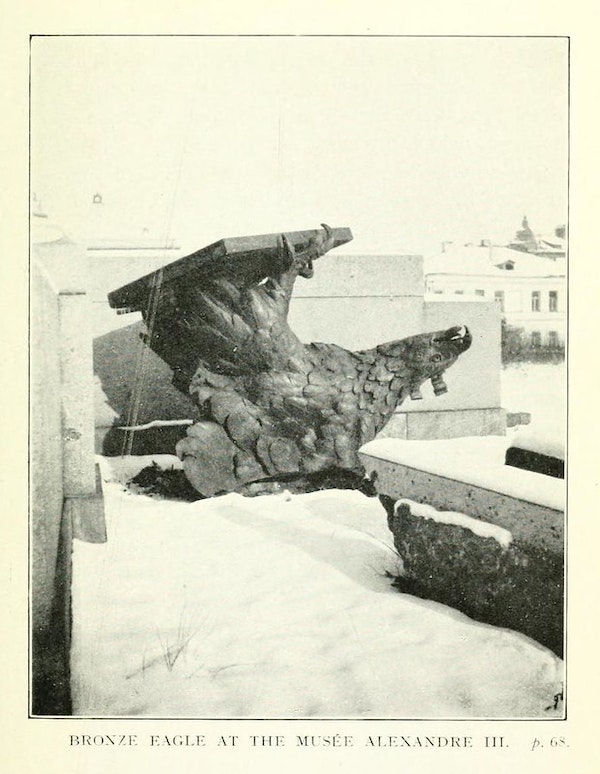 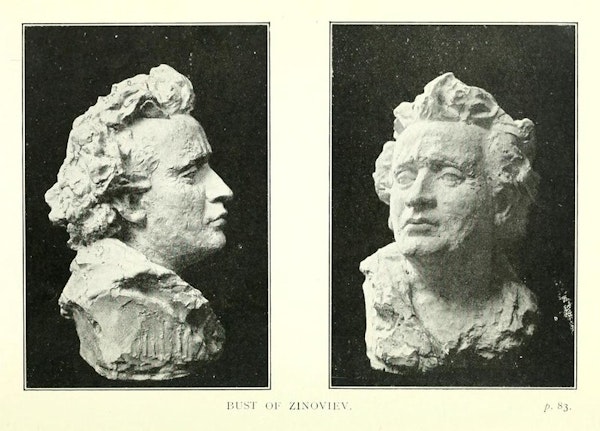 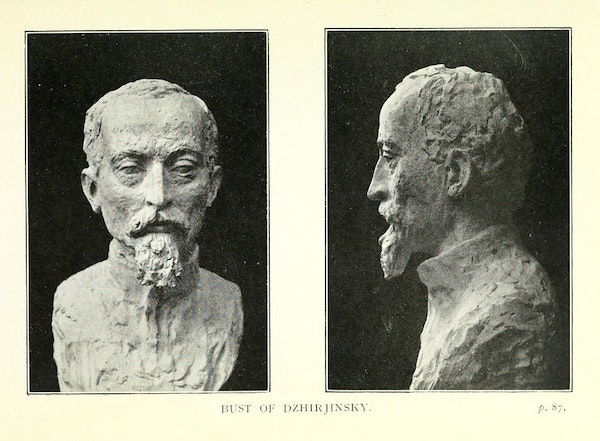 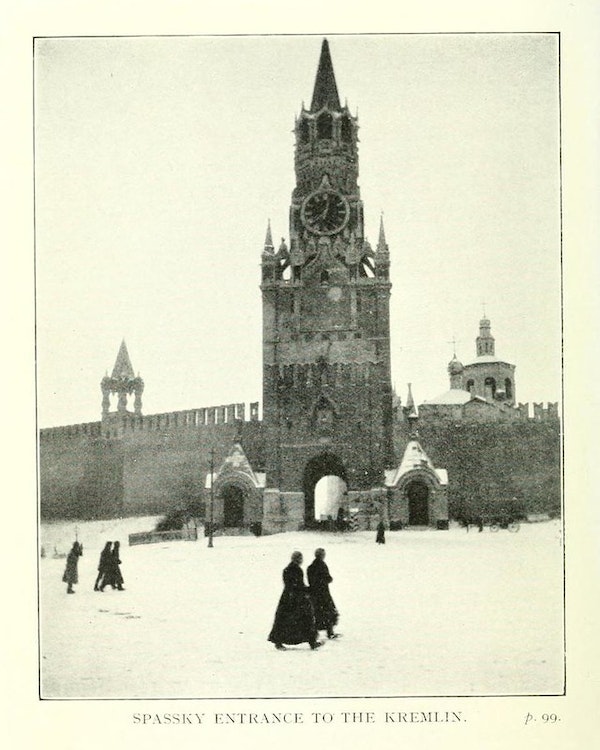 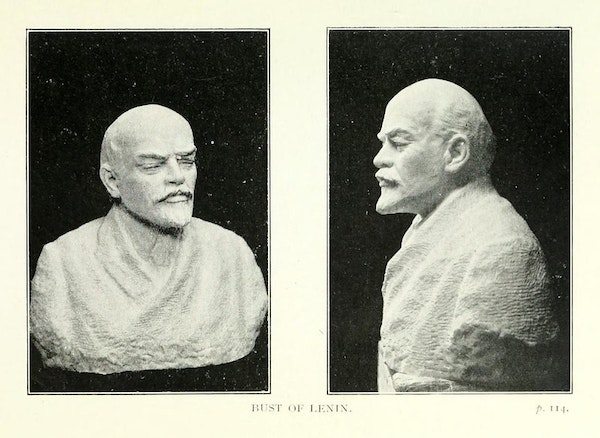 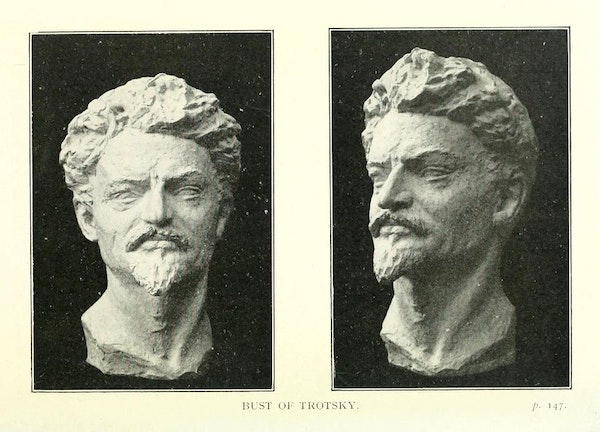 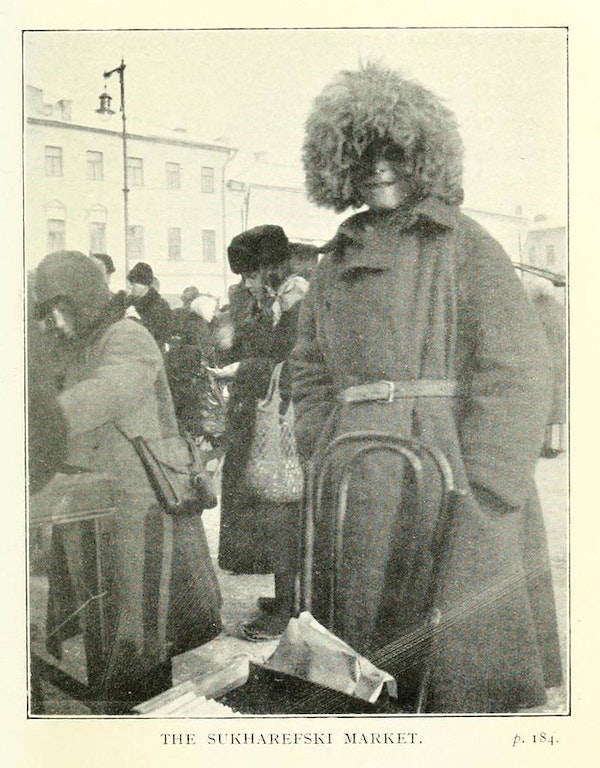