W. W. Denslow’s Illustrations for the Wonderful Wizard of Oz (1900) 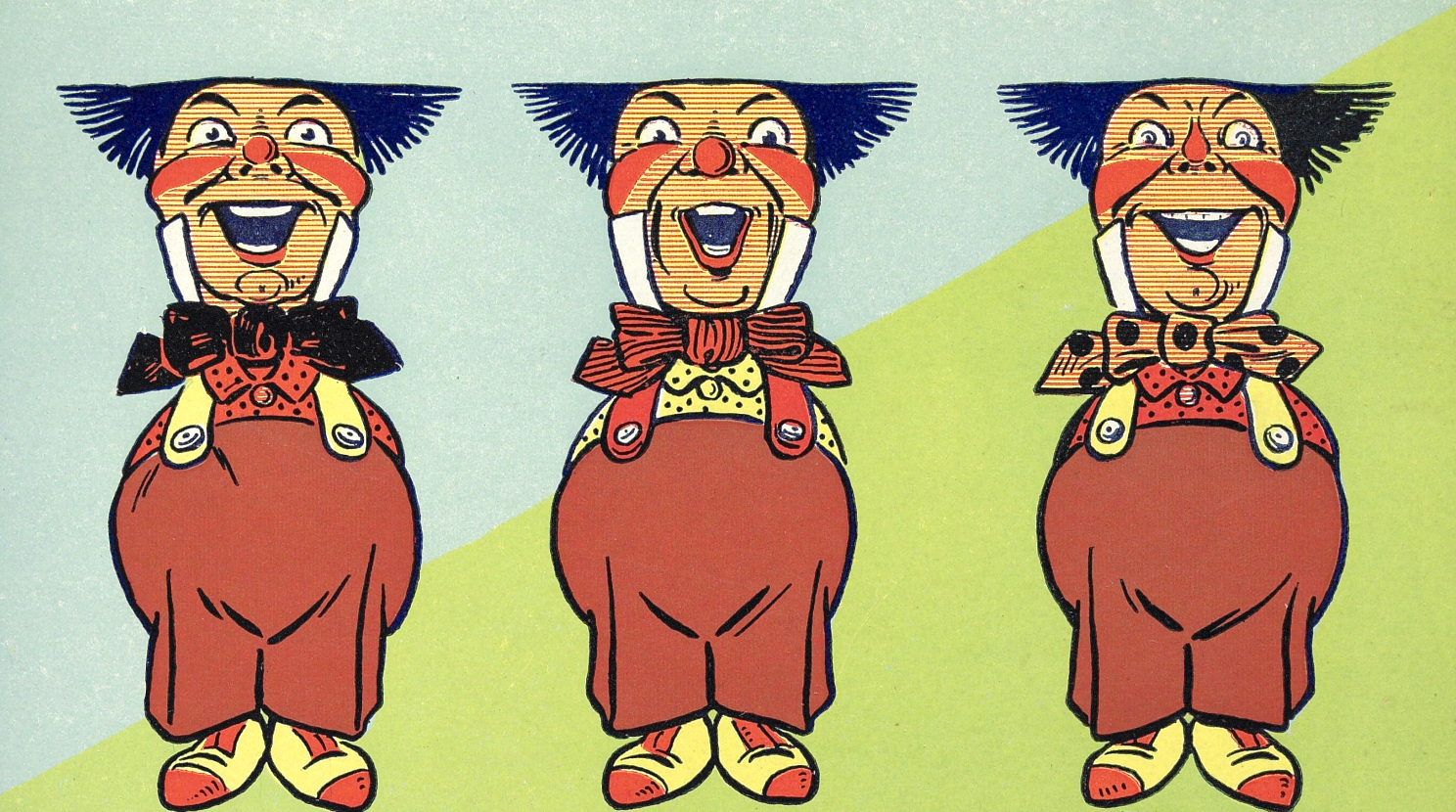 L. Frank Baum’s The Wonderful Wizard of Oz was the first book in what became a fourteen-volume series. It sold nearly 15,000 copies within a month of its publication in September 1900 and remains the most popular of the Oz books — not least of all because it’s the only one illustrated by W. W. Denslow, whose depictions of Dorothy, Toto, and all the other creatures and landscapes of Oz have become so iconic as to be inseparable from Baum’s story.

Denslow wasn’t simply a hired hand. Before he and Baum collaborated on The Wonderful Wizard of Oz, they had already worked together on other projects, including Father Goose: His Book, which became the bestselling children’s book of 1899. Their insistence on including full-color illustrations in Father Goose turned out to be crucial to its success, but it also meant they had to agree to pay all printing costs.

This was the case with The Wonderful Wizard of Oz, too, which was even more lavishly illustrated. Denslow worked closely with Baum to create pictures of characters and landscapes not described in the text. He was truly a co-creator. As Denslow said, he had to “work out and invent characters, costumes, and a multitude of other details for which there is no data — and there never can be in original fairy tales.”

He soon developed into an extraordinarily adaptable designer and went wherever the work was. He roamed the countryside drawing lithographs for county atlases in New York and Pennsylvania. He designed theater posters and other advertising in Philadelphia and New York City. When the daily press started using pictures, he went from paper from paper from New York to Chicago to Denver to San Francisco and back to Chicago…. He supplemented [his] income by designing dozens of book covers for Rand McNally and supplying hundreds of little pictures for Montgomery Ward’s mail order catalogues. In almost every design could be found his totem — a tiny seahorse.

After 1900, Denslow was rather rich. He held joint copyright with Baum for most of the books they worked on together, as well as for the Broadway musical The Wizard of Oz, which debuted in 1902. After breaking permanently with Baum when they quarreled over royalty shares for this musical, Denslow, according to a 2013 article in the Bahamian paper Bernews, “used the profits he made from illustrating L. Frank Baum’s classic Oz book to buy Bluck’s Island in the Great Sound, build himself a turreted castle-like house, and proclaim himself King Denslow I.” “A delightful old reprobate who looked like a walrus”, as the poet Eunice Tietjens quipped, Denslow was not exactly a modest man.

Musicals and money were not Denslow’s forte. He invested a considerable amount in the ill-fated 1905 Broadway production of The Pearl and the Pumpkin (a children’s book he created with Paul West in 1904). By 1908, Denslow was broke. He moved to Buffalo, New York, and worked for the Niagara Lithograph Company; then to New York City, where he worked for an agency, earning a salary of $25 per week. Years of alcohol abuse by then had taken their toll. “In 1915, [Denslow] unexpectedly sold a cover to the popular humor weekly Life,” Hearn writes, “went on a bender with the money, caught pneumonia, and died. He was only 58 years old.”

Looking at Denslow’s illustrations today, one can see how essential they were to the cultural legacy of The Wizard of Oz on page, stage, and screen.