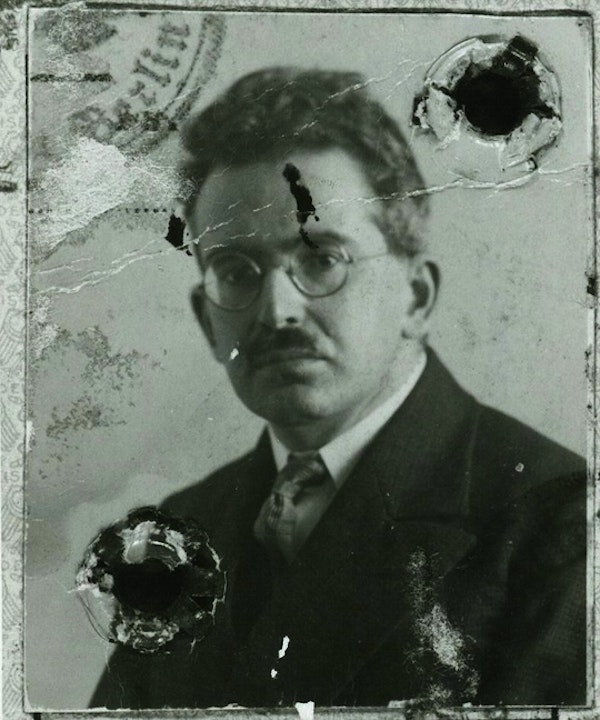 On the run from the Nazis in 1940, the philosopher, literary critic and essayist Walter Benjamin committed suicide in the Spanish border town of Portbou. In 2011, over 70 years later, his writings enter the public domain in many countries around the world. Anca Pusca, author of Walter Benjamin: The Aesthetics of Change, reflects on the relevance of Benjamin's oeuvre in a digital age, and the implications of his work becoming freely available online. more 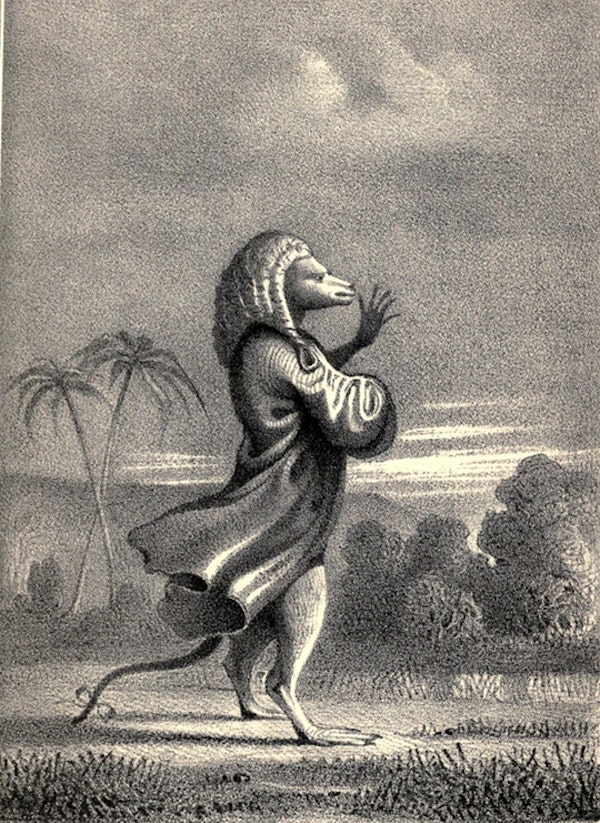 In 1741 the Norwegian-Danish author Ludvig Holberg published Klimii Iter Subterraneum, a satirical science-fiction/fantasy novel detailing the adventures of its hero Niels Klim in a utopian society existing beneath the surface of the earth. Peter Fitting, author of Subterranean Worlds: A Critical Anthology, explores Holberg's book in the wider context of the hollow earth theory. more 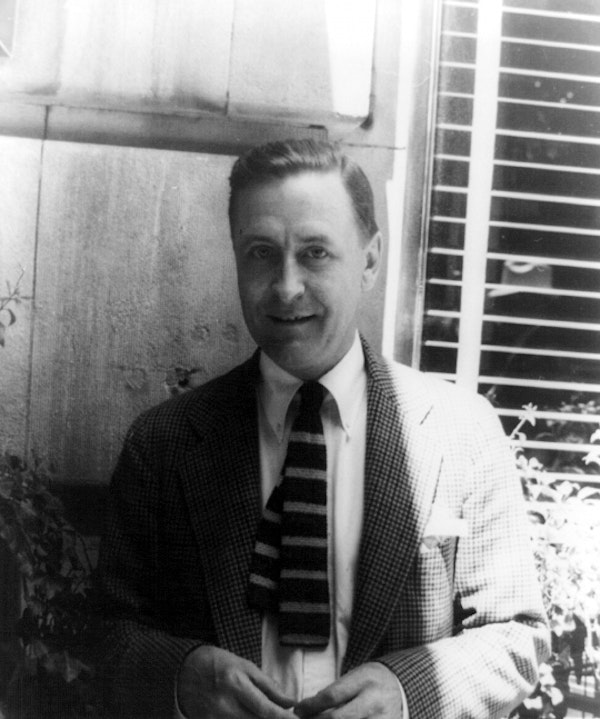 In most countries around the world, 2011 saw the writings of F. Scott Fitzgerald enter the public domain. Scott Donaldson, author of the biography Fool For Love: F. Scott Fitzgerald, explores the obscuring nature of his legend and the role that women played in his life and work. more 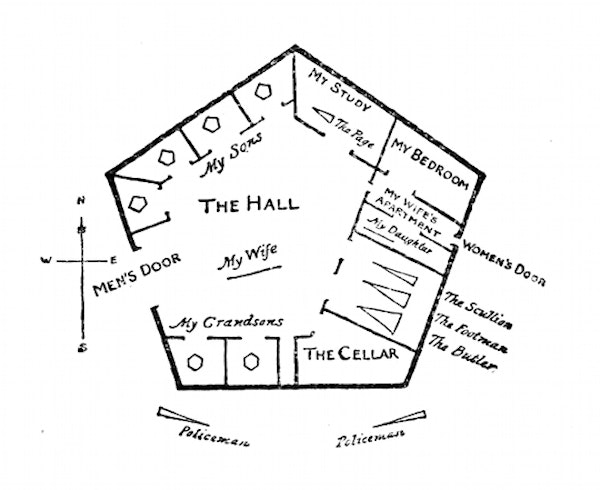 Aspiring to a Higher Plane

In 1884 Edwin Abbott Abbott published Flatland: A Romance of Many Dimensions, perhaps the first ever book that could be described as "mathematical fiction". Ian Stewart, author of Flatterland and The Annotated Flatland, introduces the strange tale of the geometric adventures of A. Square. more 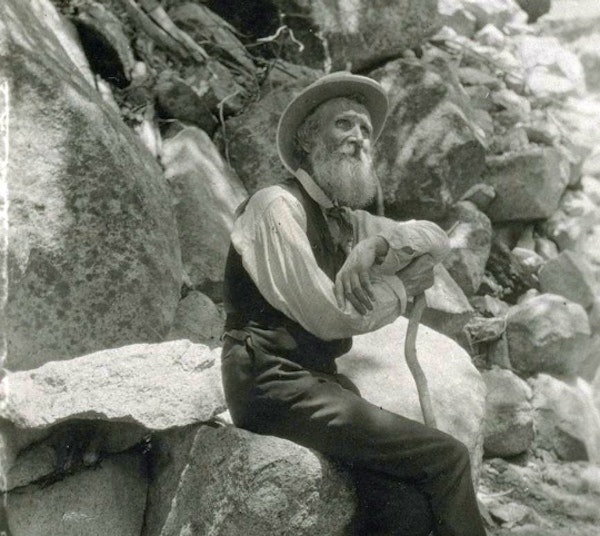 The writings of the Scottish-born American naturalist John Muir are known for their scientific acumen as well as for their rhapsodic flights. Terry Gifford, author of Reconnecting with John Muir, explores Muir's multifaceted engagement with 'God's big show'. more

100 Years of The Secret Garden

The year 2011 marked the 100th anniversary of the children's classic The Secret Garden. Gretchen Holbrook Gerzina, author of Frances Hodgson Burnett: The Unexpected Life of the Author of The Secret Garden, takes a look at the life of Burnett and how personal tragedy underpinned the creation of her most famous work. more 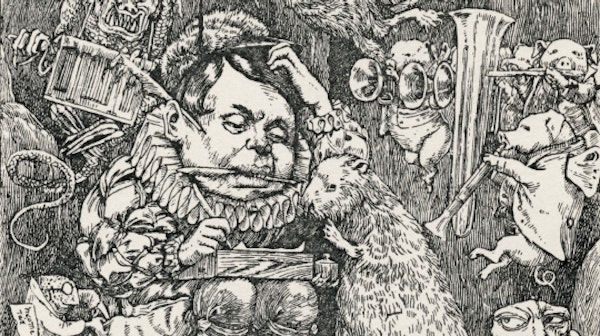 Lewis Carroll and The Hunting of the Snark

In 1876 Lewis Carroll published by far his longest poem - a fantastical epic tale recounting the adventures of a bizarre troupe of nine tradesmen and a beaver. Carrollian scholar, Edward Wakeling, introduces The Hunting of the Snark. more 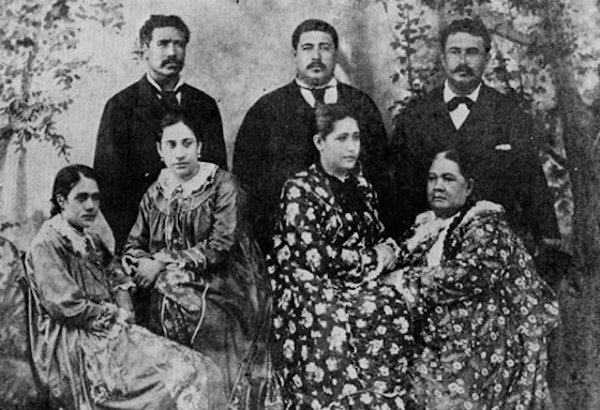 In 1890, Henry Adams - the historian, academic, journalist, and descendent of two US presidents - set out on a tour of the South Pacific. After befriending the family of "the last Queen of Tahiti," he became inspired to write what is considered to be the first history of the island. Through Adams' letters, Ray Davis explores the story of the book's creation. more 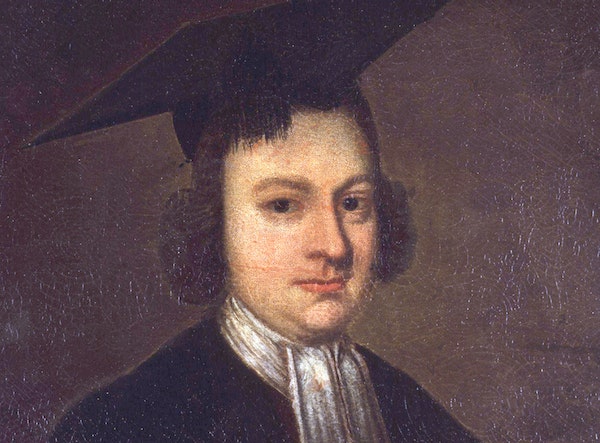 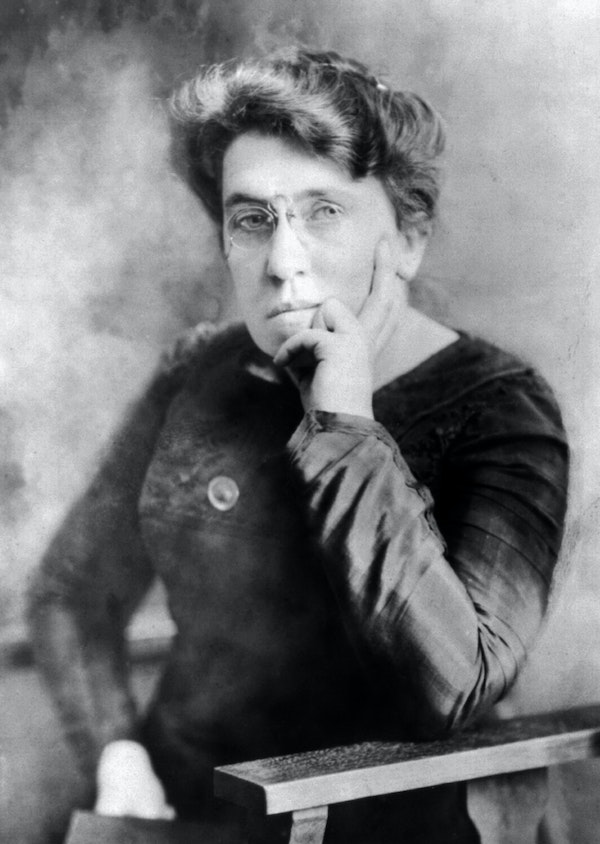 In 2011, over 100 years after the publication of her seminal Anarchism and Other Essays, the writings of Emma Goldman entered the public domain. Kathy E. Ferguson, Professor of Political Science and Women's Studies at the University of Hawai'i, provides an introduction to Goldman's life and her particular brand of anarchism. more

In Hollywood with Nathanael West

Today the works of Nathanael West enter the public domain in many countries around the world. Marion Meade, author of Lonelyhearts, a new biography about West, takes a look at his life in Hollywood and the story behind his most famous work, The Day of the Locust. more